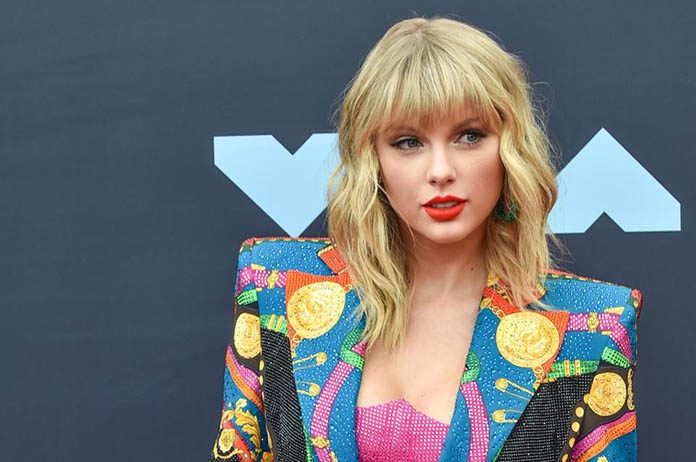 Taylor Swift has recently donated $10,000 to a fan battling osteosarcoma, a bone cancer that starts within the cells formed around said bones.

Trinity Foster, aged 16, along with her family, have started a GoFundMe page where they have requested donations to help with the payment of her medical bills.

She has been diagnosed with stage four osteosarcoma, which has now spread to her lungs.

“I am 16 and I have been diagnosed with stage 4 osteosarcoma, which has spread to my lung, I had to have a feeding tube put in because I couldn’t get enough nutrition,” she wrote on the fundraising page.

“The chemo is really hard for me and my insurance doesn’t cover everything that I need, we have tried to get other insurances like ten care but were told we did not apply. This is a very hard time for me and my family and if you have anything to donate it would be very much appreciated and helpful.”

Although they had hoped to reach $10,000, they had only managed to gain $4,000, until Taylor generously donated. Taylor also left a note with the donation that said:

“I saw photos of your album release party that you did in your hospital room and wanted to say thank you for being so kind and supportive! I hope I can give you a hug in person soon, but in the meantime I wanted to send you this and all my love. Your friend, Taylor.”

Taylor can relate to Trinity as her mother is currently battling the same disease, which is her second time fighting cancer.

One of Taylor’s new songs called Soon You’ll Get Better was written about her mum and her struggles for her new album Lover.

This is what Taylor said about the song: “We as a family decided to put this on the album, and it’s something I’m so proud of, but it’s just really hard. I can’t sing it. It’s hard to just emotionally deal with that song.”

What do you think about Taylor’s donation? Do you think it’s generous and sweet? Let us know in the comment section below.