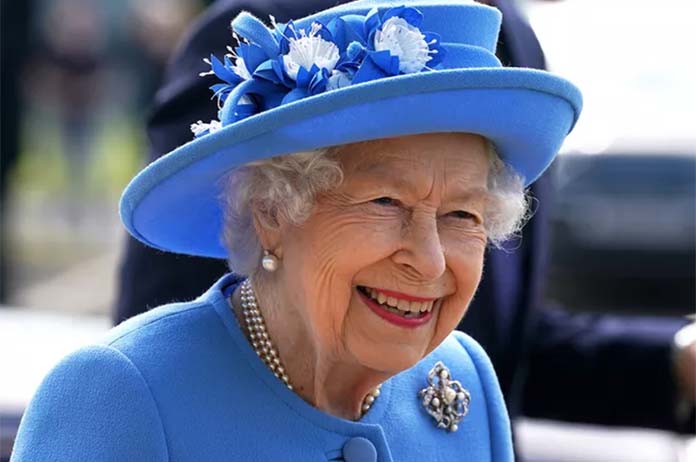 It is the end of an era for the United Kingdom and the Commonwealth, with the news that Queen Elizabeth II has passed away.

Her Majesty, aged 96, was sent to Balmoral, her country estate in Scotland, when her doctors became concerned for her declining health. She passed peacefully in her sleep on Thursday, surrounded by her family.

A crowd of thousands united in mourning outside Buckingham Palace upon hearing the news, while the Union Flag was lowered to half-mast, and the mixed sounds of church bells ringing and gun salutes blasting could be heard.

Queen Elizabeth was the United Kingdom’s longest-reigning monarch, ruling for 70 years following her coronation in 1952. She became Queen following the abdication of her uncle, Edward VIII.

Her son Charles will assume the throne and will now be known as King Charles III, while his wife Camilla will become Queen Consort.

Foreign leaders have paid tribute to the Queen. US President Joe Biden recalled how she stood in solidarity with the US in their “darkest days” after the 9/11 terrorist attacks, while Australian Prime Minister Anthony Albanese released a statement relaying that “Australian hearts go out to the people of the United Kingdom who mourn today”.

A state funeral for Her Majesty is expected in the coming weeks.

If you’d like to leave a message of tribute for Queen Elizabeth II, leave a comment below.