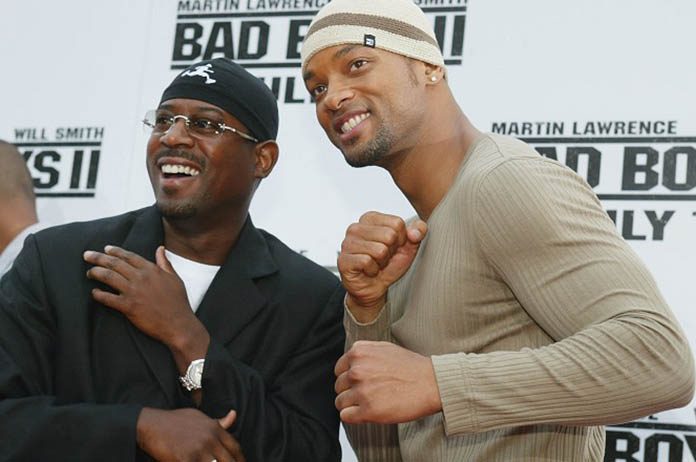 The trailer for the new Bad Boys movie has just been released, bringing back everyone’s favourite cop duo from the 90s.

Martin Lawrence and Will Smith return after 16 years to reunite in Miami for Bad Boys For Life.

Although the trailer kills and is exactly what fans have been missing and wanting back for years, it seems like this could be the final instalment as Detective Marcus Burnett (played by Martin Lawrence) is thinking of retiring. Detective Mike Lowrey (played by Will Smith) convinces him otherwise and they embark on one last hurrah to bring down the ‘bad boys.’

Newcomers to the cast include Vanessa Hudgens, Charles Melton, and Alexander Ludwig, who sing the theme song annoying the hell out of Smith and Lawrence, in a top-of-the-line hilarious self-aware clip.

This will be the third instalment to the series and will be directed by Michael Bay. It is set to hit theatres in January 2020.

What do you think of another Bad Boys instalment? Are you excited? Let us know in the comment section below.