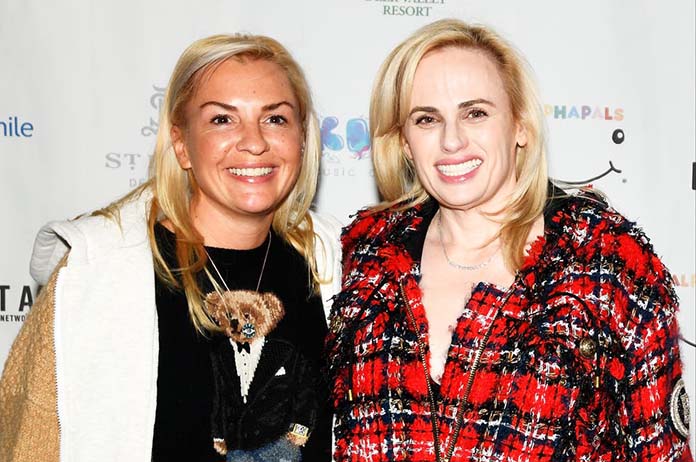 Australian actress Rebel Wilson, who is no stranger to Australian media’s unethical reporting tactics, is once again forced to go head-to-head with another media giant, The Sydney Morning Herald.

The Sydney Morning Herald emailed Wilson’s team stating that they would be publishing a story about her same-sex relationship with Ramona Agruma at 1pm on Friday last week.

Agruma is the founder of the LA-based clothing brand Lemon Ve Limon, and was once the creative director for luxury jewellery brand DeLys.

The Sydney Morning Herald denied all claims that their email was a threat and was in fact an opportunity for Wilson to respond.

Wilson took to Instagram to post about her relationship with Arguma, sharing a picture of the couple with the caption, “I thought I was searching for a Disney Prince…but maybe what I really needed all this time was a Disney Princess,” with the hashtag, #loveislove.

In an effort to allegedly appear that they had broke the story first, The Sydney Morning Herald published the now-since-removed article, Rebel starts spreading the news of relationship.

The general public have been vocal about their support for Wilson, with most social media support coming from Twitter.

“Coming out is often a long, scary process, with many beats. Self-realisation, telling friends & family, a first relationship. I thought the press forcing people to out themselves, regardless of whether or not they were ready, was a thing of the past. I must have been mistaken”.

Wilson is currently gearing up for the release of the British independent drama, The Almond and the Seahorse. This will be her first foray into drama.