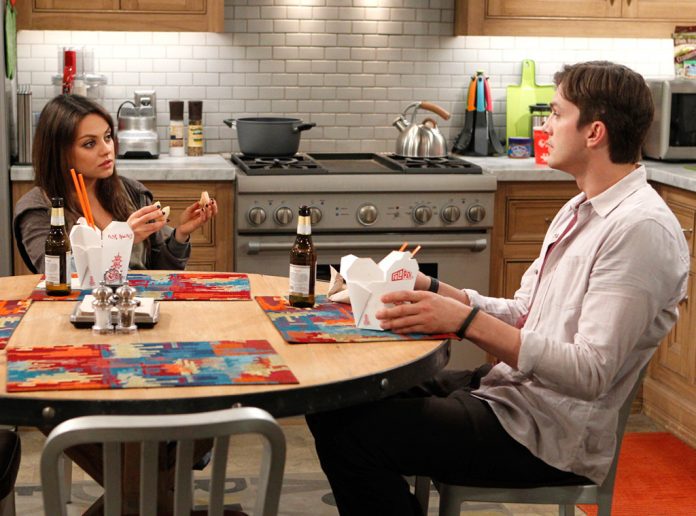 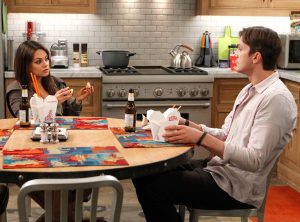 It looks like Mila Kunis and Ashton Kutcher are very comfortable together on the small screen.

Kunis is guest starring on fiancé Kutcher’s his show “Two and a Half Men.”

Kunis reportedly plays Vivian, a free-spirited world gypsy, who makes an instant connection with Kutcher’s character, Walden. Walden will thinks Vivian is “the one,” but of course there’s a catch: he’s about to propose to someone else.

“I bet you only date hot actresses,” Kunis brilliantly quips to Kutcher as they nosh on some Chinese takeout and poke fun at their off-screen relationship.

“God no, I’d never date an actress. They’re all crazy,” he perfectly jokes.

“I don’t get this whole fascination with celebrities, anyway,” Kunis continues. “Who cares who’s dating whom or who’s engaged to who or who has a sex tape that no one will ever, ever see?”

Besides this guest appearance gig, the mama-to-be is currently voicing the character of Meg on Family Guy and can next be seen opposite Channing Tatum in Jupiter Ascending.

Here is a hilarious clip from their episode together:

You have comments? Comment below or email me at lauren@raveituptv.com 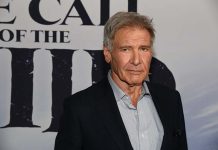 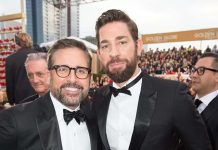 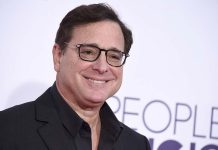 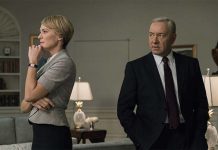