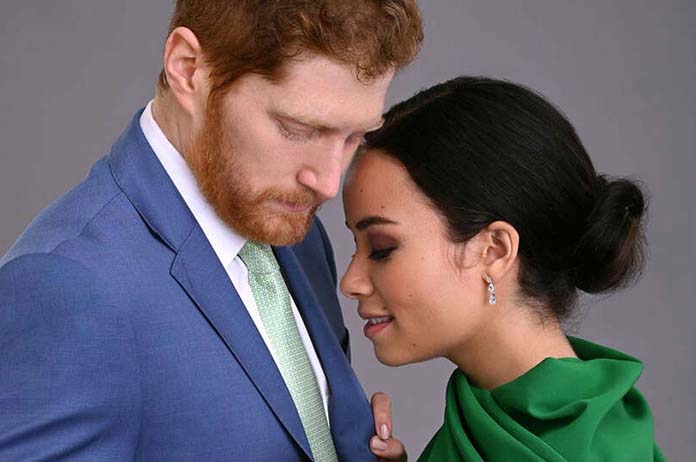 An image from a new film about Prince Harry and Meghan Markle has sparked outrage.

The film, Harry and Meghan: Escaping the Palace, depicts the lives of the Duke and Duchess of Cambridge as they shock the Royal family with their decision to leave royal life and move to America.

It includes a scene in which Meghan lays dying in an overturned car after a crash and Harry desperately pushes through a crowd, and opens the door and she pleads, “Help Me.”

This dream scene has angered many people as it mirrors the real-life tragedy of Harry’s late mother, Princess Diana, who died in a car accident in Paris in August 1997.

“Harry and Meghan, escaping the palace? I think Diana would be appalled,” One Royal fan wrote on Twitter.

“Why is Lifetime making a thriller/horror movie about Meghan and Harry escaping the palace?” another wrote.

Morton said she did not hesitate to take on the role knowing it is topical, current and had so much energy around it.

“We’re depicting not only their lives but some traumatic moments in them, and we wanted to handle it with a lot of care, empathy and respect,” she said.

Harry and Meghan: Escaping the Palace will air on Lifetime in the US on Monday.