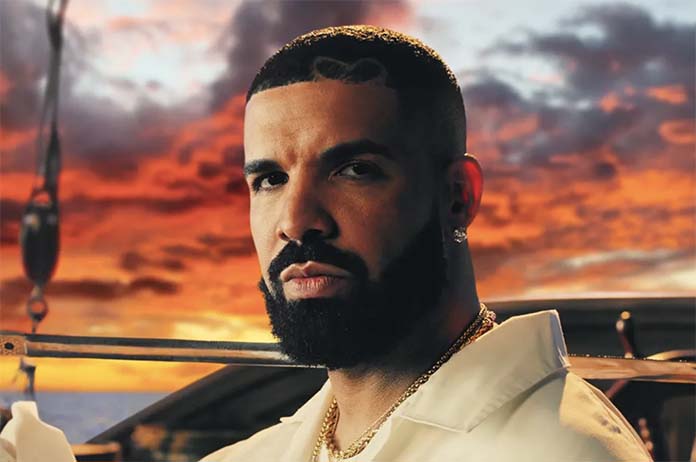 Drake season is finally upon us with Drake releasing his highly anticipated sixth studio album, Certified Lover Boy (CLB), this past weekend.

The album is a daring 90-minutes long with 21 tracks, with features from Jay Z, Travis Scott, Young Thug and Kid Cudi, just to name a few.

CLB has already made history on the charts, recording the highest single day streams of all time for Apple Music and Spotify, earning a massive 153 million streams on its first day of release.

The album release however was not so straight forward. CLB was initially set for release in 2020, however COVID-19 and countless drama with none other than Kanye West forced Toronto’s own to push back his release date.

Kanye West has been consistently griping with Drake on a far more personal level since 2018, when West told label mate, Pusha T, about Drake’s supposedly hidden child, which resulted in Pusha T releasing a song about Drake being an absentee father.

The drama between Drake and Kanye resulted in Drake pushing back the release of his 2018 album, Scorpion. CLB was met with similar drama, with Kanye reportedly not releasing his album until he knew exactly when Drake was releasing his.

Drake however had the last laugh, releasing Certified Lover Boy one week after Kanye West released DONDA, cancelling out every streaming and sales record achieved by West with his tenth studio album in less than a week.

The hip hop community has been divided however on Drake’s album, with many of Drake’s contemporaries showing their appreciation for the album, with Lupe Fiasco tweeting, “Drake will always get a listen from me. Entertaining, consistent and cool.” Even legendary producer, Timbaland, weighed in and tweeted, “Good morning, billion streams, @Drake congrats king.”

Infamously however, Drake superfan and hip-hop tastemaker, DJ Akademiks, pretended to fall asleep multiple times in his Twitch stream of the album for over 10,000 fans, showing his disappoint that CLB is a RnB album more than a hip-hop album.

What are your thoughts on Certified Lover Boy? Let us know in the comments below.