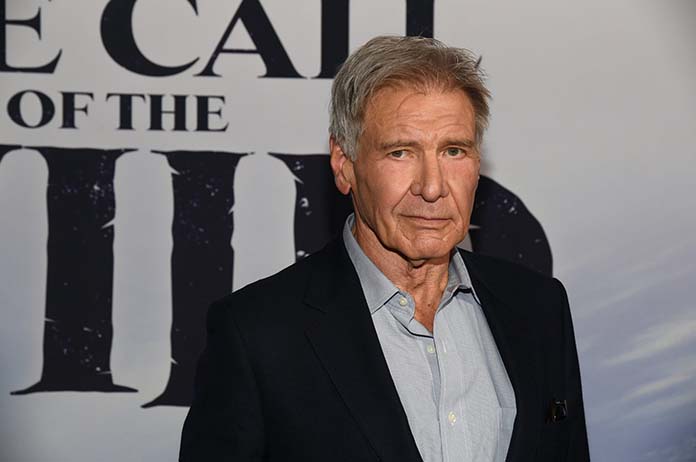 They’re all A-list celebrities, and they’ve all flocked to TV screens in recent years.

And now Harrison Ford is joining this list, signing up to a regular role on a streaming series.

The series is Shrinking, a comedy co-created by How I Met Your Mother’s Jason Segal, Ted Lasso’s Brett Goldstein and Scrubs’ Bill Lawrence (who is also a creator on Ted Lasso).

The series revolves around a therapist, played by Segal, whose grief causes him to break the rules of his profession. He begins to tell his patients exactly what he thinks, and this new raw honesty leads to changes in both the patients’ lives and his own.

Ford plays Dr Rhodes, an older doctor who shares an office with Segal’s character. He is described as a “down-to-earth, sharp blue-collar shrink” who has been diagnosed with Parkinson’s.

The Parkinson’s diagnosis forces Rhodes to reevaluate his life and his relationship with friends and family.

Ford has appeared very little on TV in his 50-year career. His only roles include guest appearances in the 1970s, in shows such as Gunsmoke and Kung Fu, as well as a special appearance in a 1993 episode of The Young Indiana Jones Chronicles.

Shrinking will be on Apple TV+

What do you think of Harrison Ford appearing on TV? Let us know by commenting below.