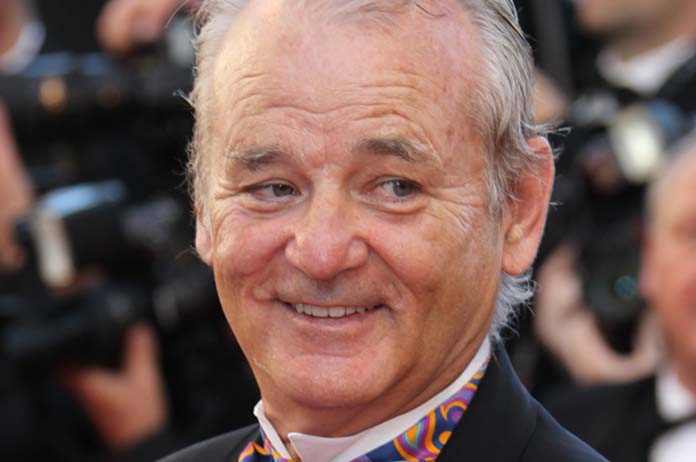 Academy Award nominated actor Bill Murray has made headlines this past week after a complaint of ‘inappropriate behaviour’ was made against the Ghostbusters actor.

The accusation shut down the production of his latest project Being Mortal, which stars Seth Rogan, Keke Palmer, and Aziz Ansari, who also directs, penned the screenplay and is producing the comedy-drama.

Searchlight Pictures released an official statement to the cast and crew of the production:

“We were made aware of a complaint, and we immediately looked into it. After reviewing the circumstances, it has been decided that production cannot continue at this time.”

The letter did not name Murray as the accused, however inside sources told Deadline and The New York Times that the accusations were directed towards Murray’s actions.

When production will resume is still unknown. The letter sent to cast and crew did however state that Searchlight Pictures were working with Ansari to figure out the timing.

“Our hope is to resume production and are working with Aziz and Youree to figure out that timing.”

Searchlight Pictures and Murray’s representatives are yet to comment on the allegations publicly, however, he was spotted at Los Angeles International Airport at 6am local time yesterday where he ignored all questions by the paparazzi.