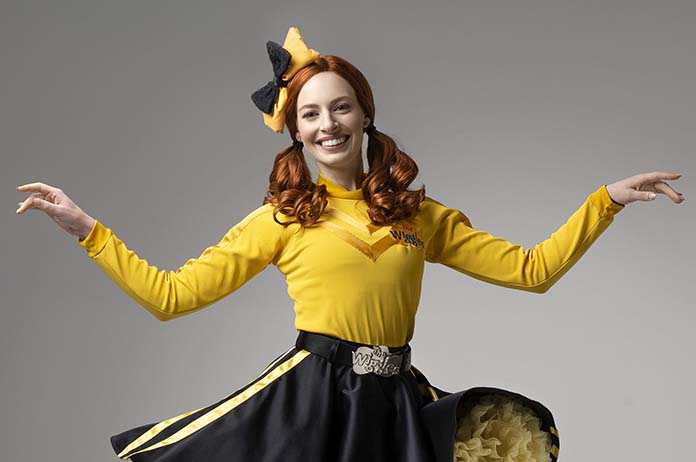 Emma Watkins is leaving the Wiggles after nearly 10 years.

The group announced today that the beloved Yellow Wiggle will depart the children’s group at the end of this year.

Watkins, who has worked as the Yellow Wiggle for nine years, told fans she felt she was “missing out” by spending so much of her time on tour.

In a statement released yesterday, Watkins explained that the COVID lockdowns of the past two years had given her time to reassess what she wanted out of life.

“Like many people around the world, the pandemic has given me time to reflect on what is important in life. For me that means spending more time at home, something I didn’t realise I was missing out on being away eight months of the year on tour, but something that I have really cherished over the last 18 months,” she said.

“I am also really looking forward to devoting more time and energy on completing my PhD that incorporates my ongoing passion for sign language, dance and film editing, and to having more time to work with the deaf community.”

Watkins is the first female Wiggle and has become one of the group’s most popular members.

She is eternally grateful to The Wiggles for the amazing opportunity to be the first female wiggle and will treasure the memories forever.

One of the four new wiggles, Tsehay Hawkins will replace Watkins as the new Yellow Wiggle.

Tsehay was recently announced as one of the new cast members of The Wiggles series, Fruit Salad TV. She is an award-winning dancer.

She said she was “incredibly excited to be joining The Wiggles in the yellow skivvy and to have the chance to go out on the road in the new arena tour.”