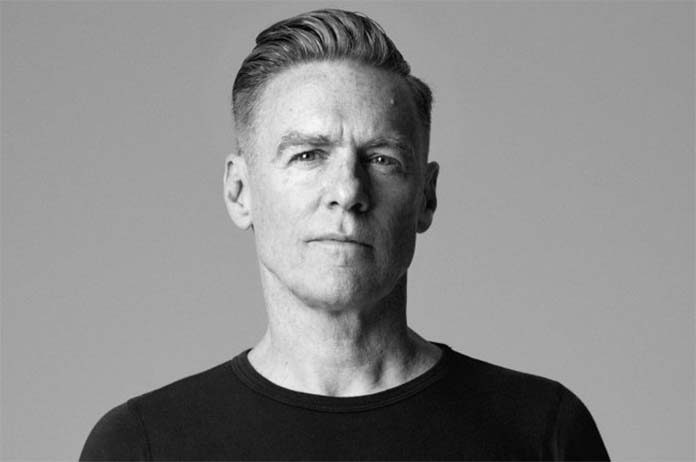 Canadian singer-songwriter Bryan Adams has announced his return to Australia!

He will play headline dates in Melbourne, Wollongong and Sydney in March 2019, as part of his Shine A Light Tour, as well as A Day On The Green winery shows in the Hunter Valley and Perth.

Supporting Adams at all shows will be Jimmy Barnes’ daughter, Mahalia Barnes, off the back of her latest album with her band The Soulmates, Hard Expectations.

Adams, who is best known for songs like ‘Summer of ’69’, ‘(Everything I Do) I Do It For You’ and ‘Heaven’, released a greatest hits album called Ultimate in 2017.