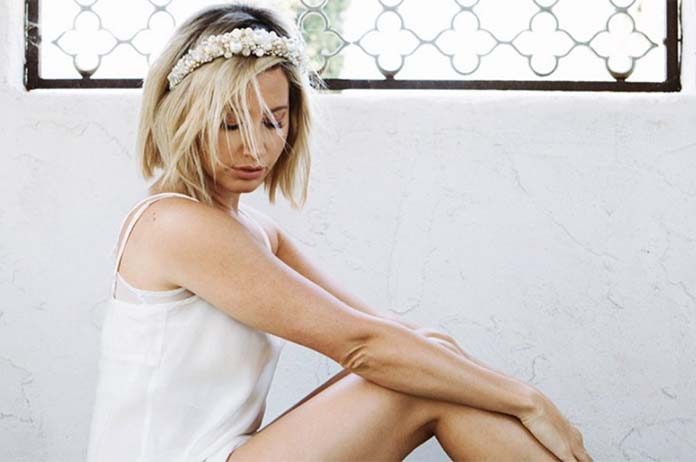 High School Musical star Ashley Tisdale is back with a brand new song called Voices in My Head.

The 33-year-old actress and singer dropped Voices in My Head on Thursday and it is the first single off her upcoming third studio album Symptoms. This is also the first single Tisdale has dropped in nine years. Her last album Guilty Pleasure was released back in 2009.

Tisdale has revealed the inspiration behind her new music, which happens to be about her battle with anxiety.

“I deal with anxiety, and I’ve dealt with it probably my whole life.

“But [I] became super aware of it over the last two years.” Tisdale told Teen Vogue

“If someone at home can turn it on and not feel so alone, that’s all I can do.

“So I’m pretty excited about it,” she added.

Before Voices in My Head was released, Tisdale took to Twitter to share her playlist that also inspired her to write during the writing process of the album. The playlist includes artists like Queen, Ellie Goulding and David Bowie.

Want to hear the music that inspired me during my writing process for #VoicesinmyHead? Click link #Symptoms https://t.co/lcjwnaDnxI