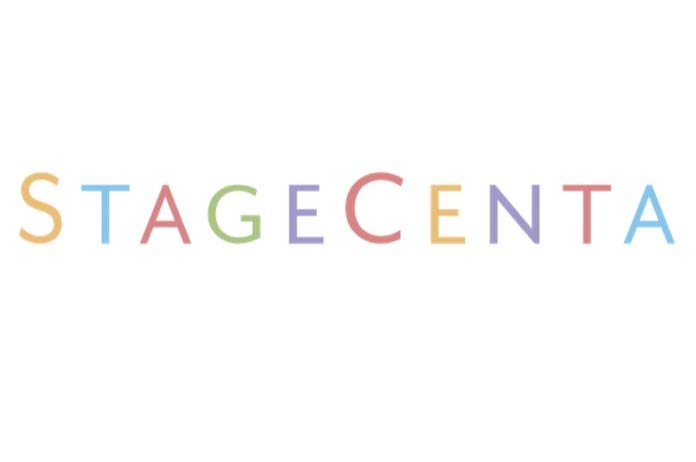 Any theatre fan will tell you that they’ve had difficulty locating tickets, details of shows and other information.

But those days are now over with a world-first new app that provides all that theatre lovers Australia-wide need.

The StageCenta app was launched on both Apple and Google Play stores over the Easter weekend. Actors, creatives, theatre companies and venues did not waste time, flocking to register their information and shows straight away.

And now thanks to the app, with just the swipe of a finger, audiences can now locate every show, everywhere, every day, all across Australia.

“The development of phone technology, in particular Apps, has made delivering the information that a user needs directly into their hands easier than ever before,” StageCenta founder, performer, director, and producer Richard Block said.

Features that are included in the premiere version include:

Due to the simplicity of the application process, venues and shows can add and edit all their own information. This makes it a valuable marketing tool, and means that no show has any reason to go unrecognised.

“We are so excited to deliver a free platform which lists and promotes all shows, from the small and local, to large-scale professional touring productions.

“Supporting companies and artists, as well as making theatre and its benefits accessible to a wider demographic.”

The creators of StageCenta will be celebrating the launch of the app by releasing a host of prizes and giveaways, as well as attending and promoting the shows listed.

Are you a theatre lover and have downloaded the StageCenta app? Tell us what you think of the app in a comment below.