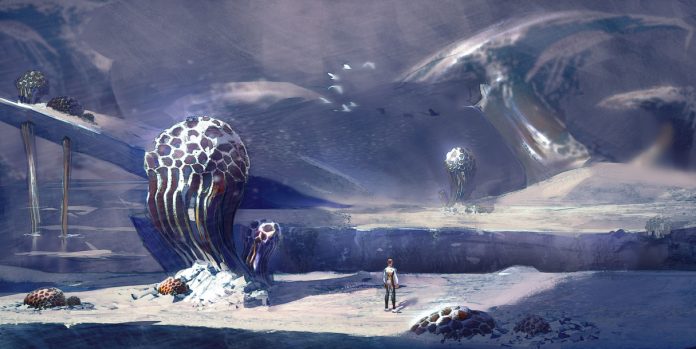 Subnautica describes itself as an underwater survival game, and that could not be more accurate.

With the Early Access release of its’ sequel, Subnautica: Below Zero, the developers (Unknown Worlds Entertainment (UWE)) have definitely shown how to make an amazing game, but what’s interesting is that the game is not complete.

At the time of the original game’s Early Access release, the developers were always listening to the criticism of play testers, reviewers and YouTubers. When the full release came out, the game was very well received leading them to develop the game for both Xbox One and PlayStation 4.

Shortly after Subnautica’s full release, UWE started work on a sequel, Subnautica: Below Zero, which takes place a few years after the original game. As the game is still in Early Access, not much can be said about the plot. The basic lines we get indicate that the company we work for, Alterra, is figuring out how the planet operates and what race came before.

The game-play feels just as good as the original, but with some minor tweaks needed. The addition of the Snowfox (the first land vehicle for the series) is a nice and fast way to explore the rest of the area you play in, and the Sea Truck adds a mobile home vibe, suggesting there is more exploring to do than first thought.

Though the story-line and exposition are a little all over the place, I’m sure the developers will be able to fix it in later updates. Although, for the state the game is in, it’s very well done and it’s only going to get better.