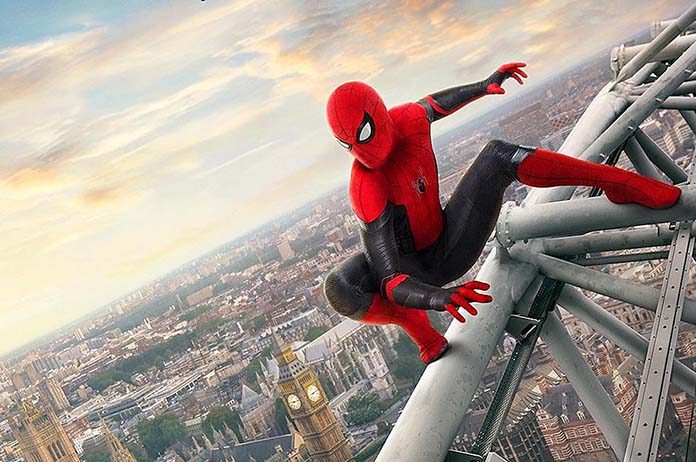 After a feud between Sony Pictures and Marvel, there was talk of no more Spider-Man movies, but the two companies have come to a deal that Spider-Man will return to our screens for a third movie, starring Tom Holland.

It is set to be released on July 26 2021, according to the studios, and the president of Marvel Studios (Kevin Feige) is taking up his usual role as producer.

“I am thrilled that Spidey’s journey in the MCU will continue, and I and all of us at Marvel Studios are very excited that we get to keep working on it,” said Feige.

“Spider-Man is a powerful icon and hero whose story crosses all ages and audiences around the globe.

“He also happens to be the only hero with the superpower to cross cinematic universes, so as Sony continues to develop their own Spidey-verse, you never know what surprises the future may hold.”

Sony and Disney had recently reached a problem due to a new financing deal, which caused despair among Spidey fans.

A new part of the deal, Spider-Man will have to appear in a future Marvel Studios film.

Tom Holland had a reaction to this news, to which he posted a clip from the movie The Wolf of Wall Street where Leonardo DiCaprio’s character states, “I’m not leaving. (….) The show goes on,” with the caption of a smirking, smiley face.

Amy Pascal, the producer of the first two Tom Holland Spider-Man films, will also help in producing this new film.

Pascal recently stated, “Peter Parker’s story took a dramatic turn in Far From Home and I could not be happier we will all be working together as we see where his journey goes.”

Even though Spider-Man has been a major star of Marvel comic books, which the films are based on, Sony owns the rights to the character.

What are your thoughts on this? Are you excited for the return of Tom Holland as Spider-Man? Let us know in the comment section below. 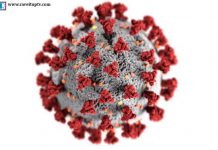 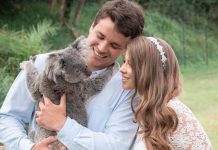 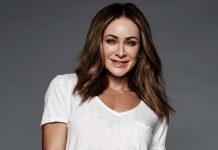 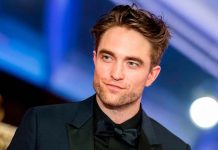 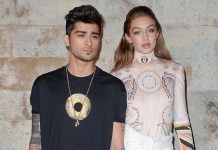 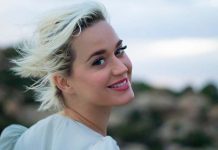