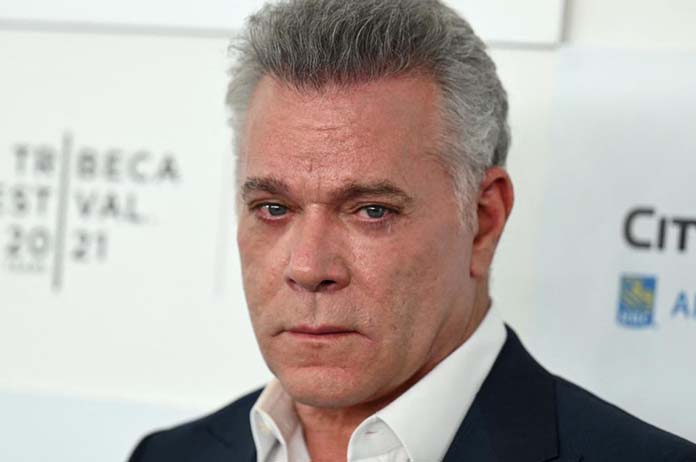 Hollywood is mourning the passing of Goodfellas star Ray Liotta.

Liotta passed away in his sleep at the age of 67 during the filming of Dangerous Waters, which was being filmed in the Dominican Republic.

While his exact cause of death is unclear, there is no suspicion of foul play.

Liotta leaves behind daughter Karsen, from his marriage to Michelle Grace (divorced in 2004), and fiancé Jacy Nittolo.

Liotta was best known for his “tough guy” roles, ranging from real-life gangster Henry Hill in Goodfellas (his most famous role), biker Jack in Wild Hogs, corrupt NYPD Lieutenant Matt Wozniak in TV drama Shades of Blue and most recently, the Moltisanti twins in Sopranos prequel, The Many Saints of Newark.

Send your condolences to Liotta’s family and friends by commenting below.