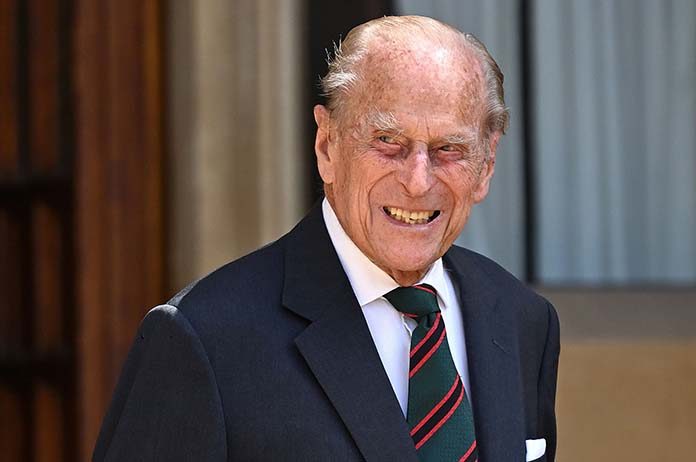 At 99 years of age, Prince Philip passed away on April 9 at Windsor Castle, only two months away from his 100th birthday.

Now, after standing side by side for more than six decades, Queen Elizabeth II is suffering from “deep sorrow.”

The Palace has stated, “It is with deep sorrow that Her Majesty The Queen announces the death of her beloved husband. The Royal Family join with people around the world in mourning his loss.”

It has been stated that Charles, Prince of Wales travelled to his mother’s home at Windsor Castle that morning, coming from Gloucestershire for a visit.

United Kingdom Prime Minister has spoken about the now deceased Prince saying he “inspired the lives of countless young people. He had earned the affection of generations here in the United Kingdom, across the Commonwealth, and around the world.”

Archbishop of Canterbury, Justin Welby has said the Prince “consistently put the interests of others ahead of his own and, in so doing, provided an outstanding example of Christian service.”

Westminster Abbey began the tolling of its tenor bell around 6:00pm BST (British summer time), as a tribute to the fallen Prince. The bell rang once every 60 seconds, and rang 99 times, honouring each year of his life.

The Flag at Buckingham Palace was lowered until it reached half-mast, and a notice was placed upon the gates of the Palace to mark his death.

Many locals arrived with floral tributes which were placed in front of the Palace, and hundreds visited Windsor Castle, showing their respect for the fallen.

The Royal Family has requested people to consider donating to a charity instead of leaving flowers, while an online book has been released on the official royal website, in case anyone wanted to send a message.

The Duke and Duchess of Sussex’s non-profit organisation (Archwell) has paid their tribute by saying “Thank you for your service…you will be greatly missed.”

On Saturday, a 41-gun salute took place honouring the Prince in multiple cities including London, Edinburgh, Cardiff and Belfast, Gibraltar and at sea from the Royal Navy. The public were able to watch from their homes as they were broadcast online and on television.

Many photographers and cameramen lined up around the growing number of tributes at Buckingham Palace on Friday afternoon.

The Prince was married to Princess Elizabeth in 1947, five years before she became the Queen.

The Duke left King Edward VII’s hospital in central London in March. After a month-long stay, he decided ‘home’ was where he wanted to be when it all came to an end.

He was first admitted on February 16 after ‘feeling unwell’, and later had undergone a procedure for a pre-existing heart condition at St Bartholomew’s, another London hospital.

Send your condolences to Philip’s family and friends by commenting below.