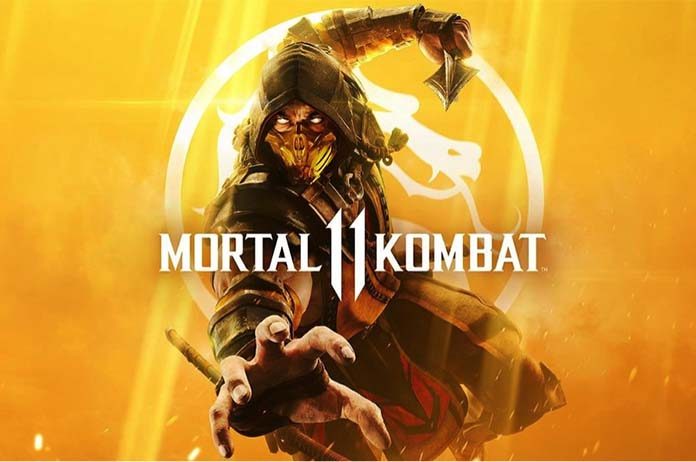 Are you ready to test your might in the latest iteration of NetherRealm Studio’s revolutionary fighting franchise? Mortal Kombat 11 is set for release on April 23 and thanks to a recent leak, we know the whole roster, including the secret character.

The roster in this, time warping entry in the series are a solid mix of returning favourites from across the Mortal Kombat timeline along with a few new additions. So far this is all the characters we know of.

The returning favourites include:

Along with the pre-order bonus of Shao Khan himself, this is shaping up to be a very exciting instalment in the franchise. I, for one, am definitely hyped to play my old main Noob Saibot again after his absence in Mortal Kombat X.

Are you keen to tear your opponent apart limb from limb? Which fatality are you going to master first? Let us know in the comments section below.