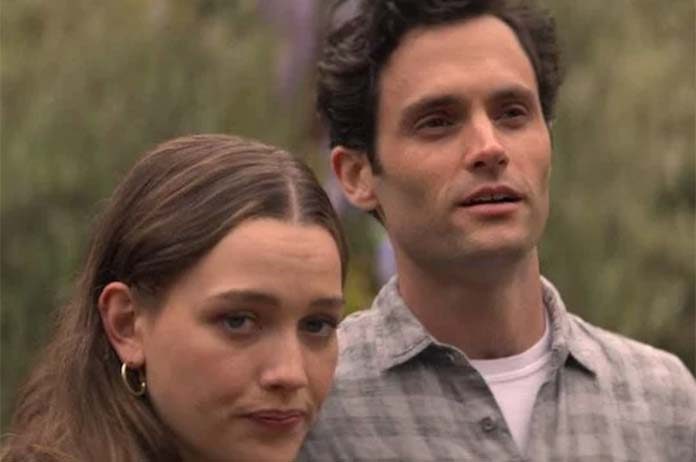 You Season Three will be released later this year, Netflix has confirmed in a recent letter to shareholders.

After several months of rumours and fake fan-made posters promoting incorrect release dates, fans finally have some clarity. The drama will be hitting the streaming service in the second half of 2021, alongside the likes of The Witcher, and Cobra Kai.

As of right now, we don’t have an official release date for the third season of You, but Netflix Co-CEO and Chief Content Officer Ted Sarandos revealed on the company’s investor video for its first quarter financial results that Season Three was coming in the fourth quarter of this year.

That means we will likely see the next instalment between October to December since production wrapped in April, which showrunner Sera Gamble proudly announced in a tweet.

Both seasons of You were added to Netflix’s library after Christmas in December 2018 and 2019, so there’s a possibility the streamer will continue with the trend.

However, Netflix has confirmed they added over a dozen new actors to the You cast. Saffron Burrows, Dylan Arnold, and Tati Gabrielle have reportedly all been cast in series regular roles.

If you’ve clicked on this article, you probably recall there was a big reveal at the end of Season Two when Joe Goldberg’s (Badgley) deadly focus turned to his new neighbour, a mystery woman.

The actress behind Joe’s next-door neighbour is Michaela McManus, best-known for her work in The Village and Aquarius. McManus plays Natalie, the subject of his likely dangerous fascination.

Variety also reports that Natalie is a professional and social success married to a powerful man. But she sees through the shallow, Stepford wife world that surrounds her and beneath her seemingly perfect exterior, she leads a secret life. One that Joe has set his sights on uncovering.

In the second season, Joe must move from New York to Los Angeles and start over with a new identity to escape his past and the ramifications of his many crimes.

Fresh off the back of a violent murder, the last thing he expects is to meet another beautiful woman to hyper fixate on, ahem ahem, ‘fall in love with’. The unlucky lady is ironically named Love, played by Pedretti.

The series appears to have moved away from Kepnes’ books so it’s hard to know what to expect in the upcoming season.

What are your theories for what’s next in the series? Will the cops ever catch up to Joe? Let us know in the comments below.