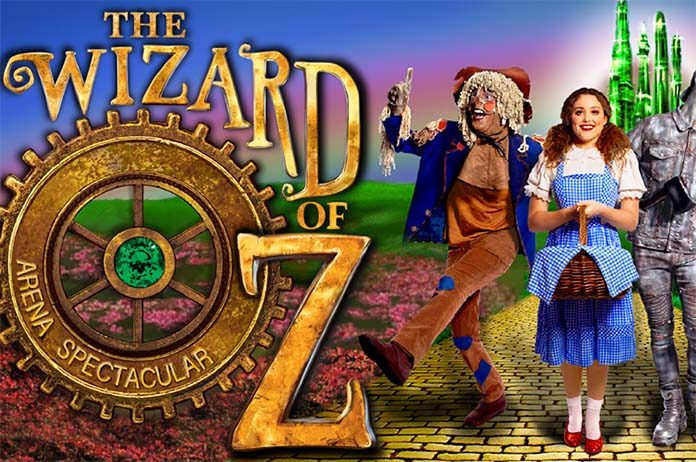 The Wizard of Oz Arena Spectacular is coming to Australia for a tour.

It will begin at the Qudos Bank Arena on Saturday January 25, 2020 for two shows only.

The Wizard of Oz is one of the most beloved fantasy tales of all time and this arena production, which features 700 performers, brings it to life.

“This show is a real feast for the eyes. It has the feel of a rock concert with the charm of a fairy tale, the magic and spectacle of an Olympics opening ceremony and all the heart of the original story that audiences through the decades have come to adore,” producer Megan Whiting said.

Tim O’Connor is the director and Callum Mansfield is the choreographer of the show.

“This is a total reimagining of Oz so if you think you’ve seen it all before, think again,” O’Connor said.

Tickets for The Wizard of Oz Arena Spectacular are available now.