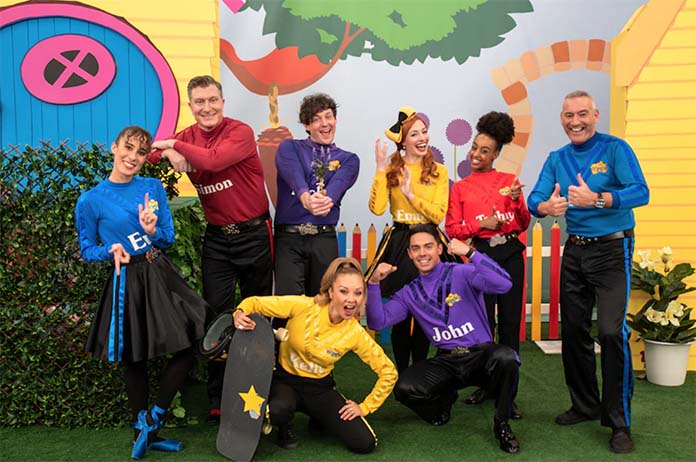 The Wiggles have announced their new cast members for a YouTube series.

The Australian children’s band has added four new members to the group for Fruit Salad TV, their new YouTube series.

“We are seeking to inspire a diverse audience with its gender-balanced and diverse cast and make sure children around the world see themselves reflected on the screen,” they said.

There is one new member for each Wiggle colour, including three women.

New Red Wiggle, 15-year-old Tsehay Hawkins was born in Ethiopia and adopted by an Australian family. She is a Latin dance champion.

Eve Ferris, a 24-year-old indigenous Australian dancer with the Australian ballet, is the second Blue Wiggle.

The fourth new member and second Purple Wiggle is John Pearce, a member of Justice Crew who won Australia’s Got Talent in 2010.

Anthony Field is the only original member of the band which formed in 1991.

Fruit Salad TV will be debut on YouTube on September 4 and be available worldwide.