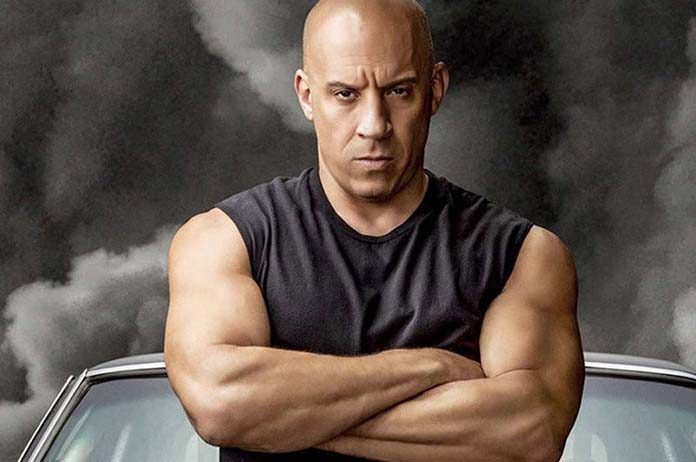 The 53-year-old actor collaborated with music producer Kygo to record the song Feel Like I Do during the COVID-19 lockdown and it premiered on The Kelly Clarkson Show on Thursday.

“I am blessed that on a year that I would normally be on a movie set – as you know, that’s not possible – I’ve had another creative outlet… another way to show you or share with you my heart,” he explained.

“And to that end, one of the people that first believed in me is Kygo. So I am now going to debut the first song on Kygo’s label, Feel Like I Do. I hope you like it.”

Kygo has worked with many recording-artists including Selena Gomez and Ellie Goulding and has recently been remixing tracks by veteran acts such as Whitney Houston, Tina Turner and Donna Summer.

The debut single of Vin Diesel has been described as a tropical electro song, and his deep voice is instantly recognisable on the track.

His fans have been waiting a long time for his foray into the music industry and it is finally over.