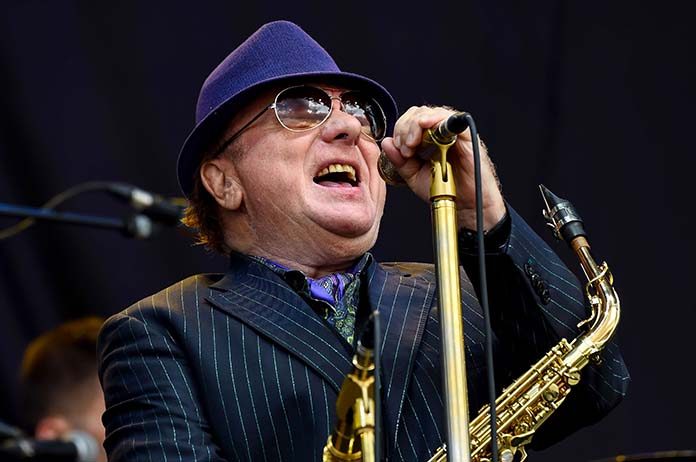 Icon Van Morrison has been protesting against the COVID-19 restrictions and lockdown the U.K. Government has implemented, stating they are “taking our freedoms.”

His new songs have been described as “songs of protest” that are completely against the government’s decisions to close businesses, which happen to include live music venues.

Morrison stated, “I’m not telling people what to do or think, the government is doing a great job of that already. It’s about freedom of choice. I believe people should have the right to think for themselves.”

Northern Ireland’s health minister Robin Swann stated in response, “I don’t know where he gets his facts. I know where the emotions are on this, but I will say that sort of messaging is dangerous.”

Morrison’s songs will be released between two-weeks intervals, the first (Born to Be Free) debuting September 25.

What are your thoughts on this? Do you agree with Morrison? Let us know in the comment section below.