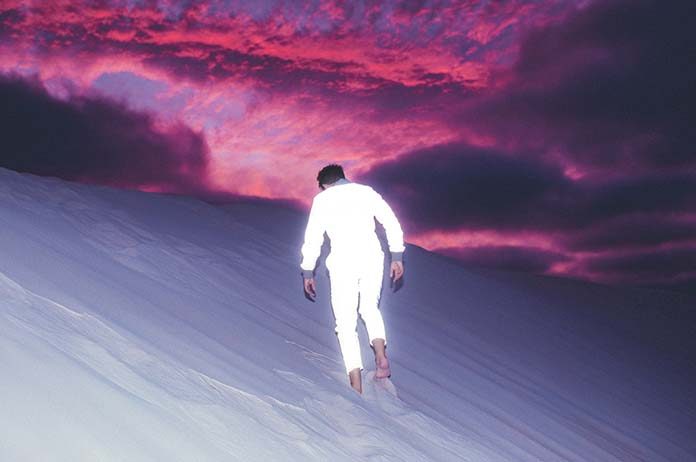 Thrilling multi-instrumentalist and producer, Ukiyo has just dropped a brand new track titled Good Enough. Check it out at the bottom of this article.

To celebrate the release, Ukiyo wanted to share with you his Top 5 Favourite Aussie Producers.

Who are your favourite producers? Let us know by commenting below.