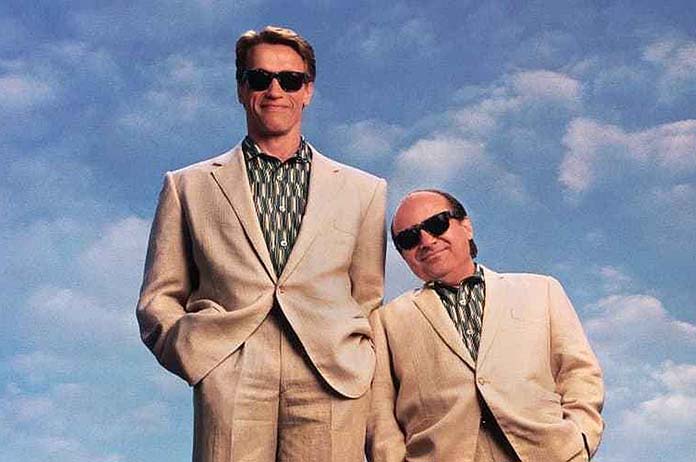 Arnold Schwarzenegger has given a recent update on one of his newest films.

Triplets, the sequel to Schwarzenegger’s hit 1988 comedy Twins, has suffered a setback with the death of the film’s director, Ivan Reitman.

“We had a little setback because the man that was [supposed] to direct it, who directed the first one, Twins, Ivan Reitman had passed away sadly to say,” Schwarzenegger said during a recent appearance at the Arnold Sports Festival in Columbus, Ohio.

“And so, you know now that we just wait a little bit until this whole thing cools down and then we’re gonna readdress it. But that’s a project [supposed] to be filmed in October and so it could still be you know, but we just have to now look into a different director and just get into and to see if we are going to continue with this project.”

The news of a sequel to Twins was first mentioned last year.

What do you think of a sequel to Twins? Comment below.

Also, send your condolences to Reitman’s family and friends by commenting below.