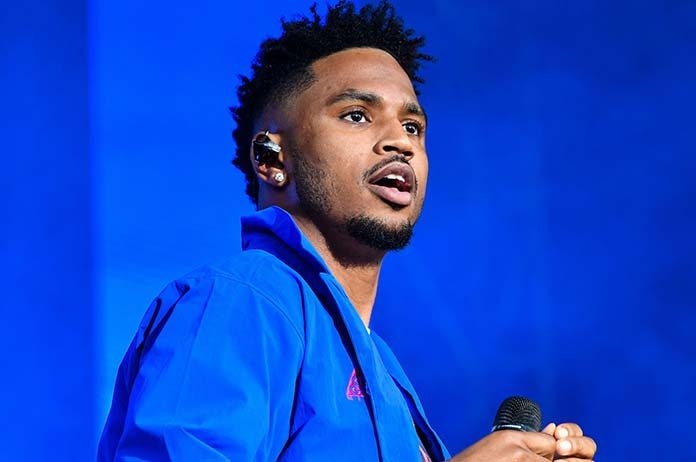 WARNING: The following article may cause emotional distress to some.

Imagine starting off the year with a $10 million (£7.6 million) lawsuit that accuses you of sexual battery. Well, that is how 2020 started off for singer-songwriter Trey Songz.

A Georgia woman, who has so far only been identified as ‘Jane Doe’, has filed a lawsuit against the artist claiming he “assaulted her while partying at the E11even nightclub” in Miami, Florida.

In recently obtained court papers, ‘Jane Doe’ explains the two hit it off while in attendance at a New Year’s Eve bash at rapper Diddy’s home. Trey then reportedly asked her to join him as he continued partying.

Although she also claims the hitmaker took advantage of her while sitting at a VIP table.

“(Neverson) sexually assaulted and battered JANE DOE by proceeding to forcefully place his hand under her dress, without her consent, and attempting to insert his fingers into JANE DOE’S vagina without her consent or permission.”

‘Jane Doe’ also claims she wasn’t the only one being violated at this venue. The lawsuit continued: “Another female who was in attendance at the nightclub with the group confided to JANE DOE that NEVERSON had also put his hands down her pants and had placed his fingers into her buttocks without her consent earlier that same night.”

Representatives for the singer haven’t responded to allegations, but this comes less than four months after the star was sued for domestic violence.

Andrea Buera had previously sued him for assault, following an incident at a Hollywood Hills party in 2018, but the singer denied all accusations, and in September, Andrea voluntarily requested her case be dismissed with prejudice, preventing her from re-filing the claims later on.