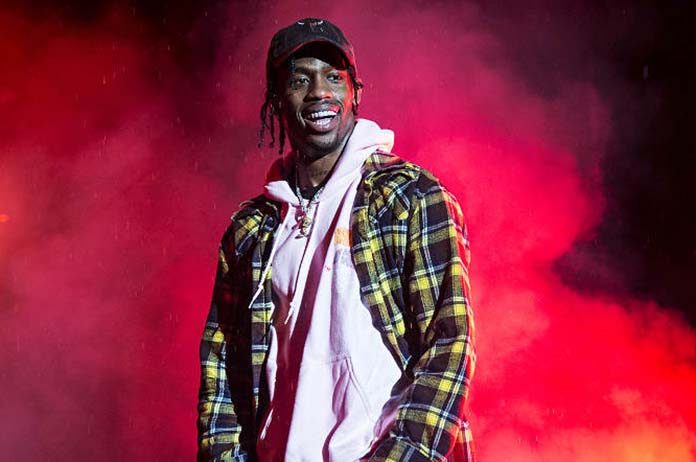 Travis Scott has officially kicked off his Astroworld tour, along with reality star girlfriend Kylie Jenner and their daughter Stormi.

Sadly for Australian fans, Scott isn’t bringing his tour down under. However, he’s coming down to Sydney as the main performer at 2019’s Rolling Loud, which is a very well-known and popular hip-hop music festival which has had huge success in Japan and the USA.

Rolling Loud will be held at Sydney Showground in Sydney Olympic Park Homebush on January 27.

Earlier this year, Rolling Loud was held in Miami where huge hip-hop artists performed such as Migos, Post Malone, 21 Savage, Tyga, Young Thug and J. Cole. Fans are now speculating that those artists might also take part in the Australian show.

Tickets haven’t gone on sale yet, but pre-sale tickets are now officially open.

Do you plan on attending? Let us know by commenting below.