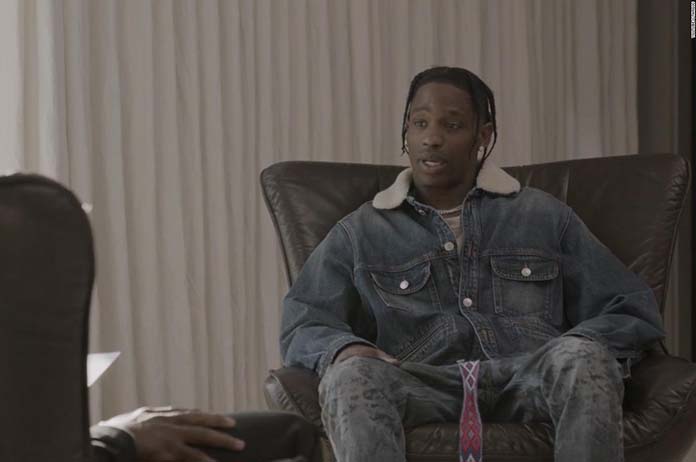 Travis Scott has given his first interview since the tragedy at the Astroworld Festival.

The interview comes over a month after the festival on November 5, where ten people died and many more were injured because of a crowd surge.

In the lengthy interview with radio and talk show host Charlamagne tha God, Scott denies legal liability and says he did not know about the injuries until after his performance.

Scott started the interview saying how hard it has all been because he has “felt so connected” to his fans.

“It really hurts. It hurts the community, it hurts the city. It’s a lot of feelings, a lot of grieving,” he said.

He only found out the details minutes before a press conference and his visibility from the stage while he was performing was limited, but what he did see, he acted upon.

“Anytime I could see anything like that, I did. I stopped it a couple times to just make sure everybody was OK.

More than 140 lawsuits have been filed since the Astroworld tragedy and attorneys representing some of the victims’ families spoke out against some of Scott’s remarks.

“It is clear from carefully watching Mr Scott’s interview that he and others were clearly aware of the potential safety dangers of this concert and of the catastrophic deficiencies that led to these terrible deaths and injuries,” said Robert C. Hilliard, who represents the family of Era Blount.

Blount, who was nine-years-old, was the youngest victim at the event.