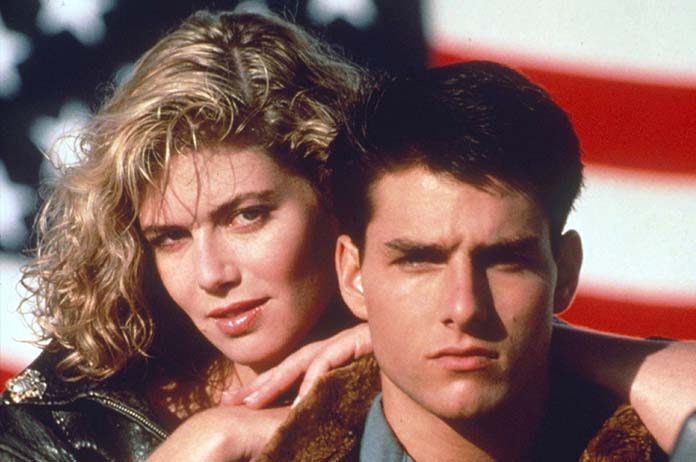 Salty Theatre is thrilled to announce the complete cast for the Australian premiere of Top Gun! The Musical.

With book and lyrics by Denis McGrath, music by Scott White and originally produced in Toronto by Derrick Chua for Cattle Productions, TG!TM was nominated for multiple Dora Awards, including Outstanding New Musical.

In 2004, Top Gun! The Musical was selected to be part of the inaugural New York Musical Theatre Festival, alongside featured new musicals by Stephen Schwartz, Avenue Q’s Marx and Lopez and Chicago’s Kander and Ebb.

More details on Top Gun! The Musical will be released soon.

Are you excited for Top Gun! The Musical? Let us know in the comment section below.