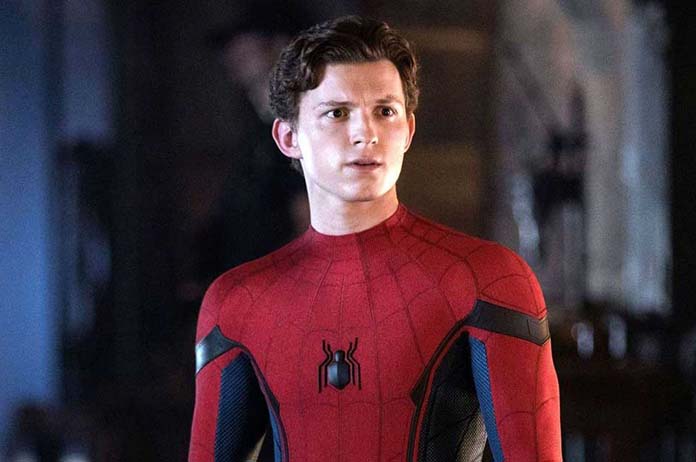 Holland continued his MCU journey in 2018’s Avengers: Infinity War and 2019’s Endgame, with the aftermath of the Avengers’ films being explored further in Spider-Man: Far From Home.

Following the release of 2019’s Spider-Man: Far From Home, the MCU lost the rights to the friendly neighbourhood Spider-Man, meaning that Holland’s story arch would no longer be included in the MCU.

The short lived breakup was amended when the MCU agreed to Sony’s demands both financially and creatively.

2021’s Spider-Man: No Way Home is the first Spider-Man film that the MCU and Sony have worked together on since their falling out and rejuvenated partnership in 2019.

The new partnership, according to Sony’s chairperson Tom Rothman, will see Tom Holland’s Spider-Man return to the MCU at some point in the future.

“We lend one, then they lend one, and that’s how Benedict is in this movie, so we have one more lend back that is committed,” said Rothman.

Which MCU movie Holland’s Spider-Man will make a crossover return to is still unclear, however, Phase 4 is well underway, with countless more Disney+ TV shows and theatrical releases slated for 2022 and 2023.

The MCU is currently gearing up for three movie releases in 2022 with Doctor Strange in the Multiverse of Madness, Thor: Love and Thunder and Black Panther: Wakanda Forever, all slated for release next year.

Sony is also preparing for the release of Morbius in January of 2022, which stars Jared Leto as a scientist who gains superhuman abilities similar to that of a vampire.

Are you excited to see Tom Holland’s Spider-Man back in the MCU? Let us know in the comments below.