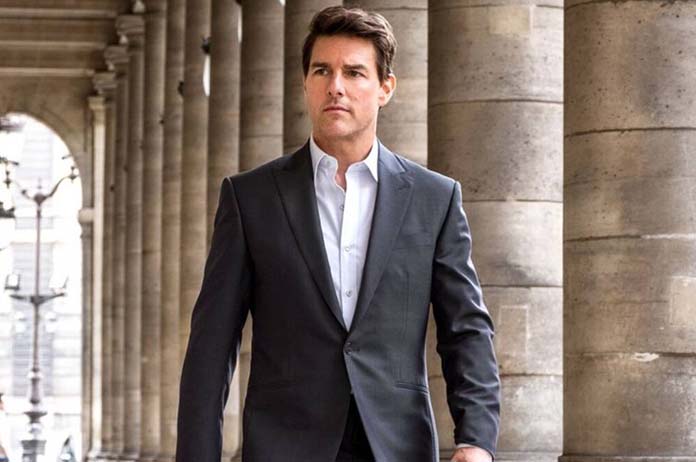 When it was announced in 2019 that the Mission Impossible franchise would aim to shoot Mission Impossible seven and eight back to back by director Christopher McQuarrie, it seemed like another day at the office for Tom Cruise, or so you would think.

Fast forward to 2021, and the two films that were scheduled to be released in 2021 and 2022 have unfortunately been trapped in development hell due to COVID-19. A grand total of seven COVID-19 shutdowns have plagued the film production, forcing the films to push back their release dates to 2022 and 2023.

If shutdowns and lawsuits were not enough, Tom Cruise has reportedly had his BMW X7 stolen while shooting in Birmingham, England. The luxury SUV is currently worth over 130,000 dollars, and was not empty when it was stolen. Sources claim that Cruise’s luggage, as well as personal items worth thousands of dollars, were inside the car.

The BMW has been used by Cruise for the past few months while filming continued in the UK. Birmingham’s Grand Central Shopping Centre, is being used as a double of Abu Dhabi International Airport.

Police were quick to locate the BMW, using CCTV footage to their advantage, however the culprit is still at large.

For those who need their fix of Tom Cruise magic and cannot wait until 2022 for Mission Impossible Seven, then get ready for the sequel that seemingly came out of nowhere, Top Gun: Maverick.

Are you excited for the two new Mission Impossible films? Let us know in the comments below.