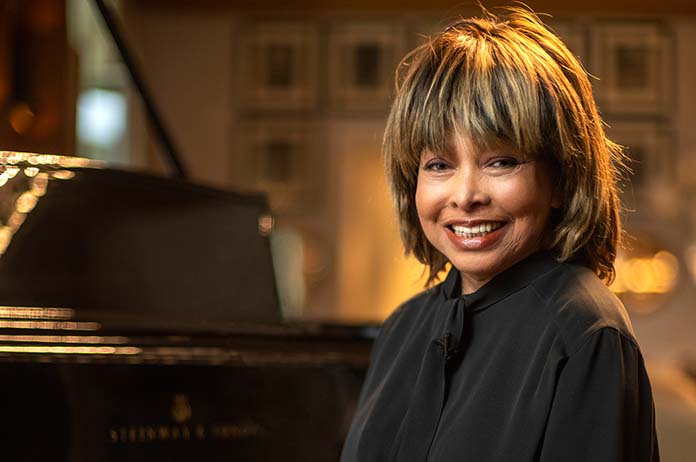 Queen of Rock N Roll, Tina Turner has a musical discography that spans across five decades, beginning in 1958 with her first recording, Boxtop, as a backing vocalist for Ike Turner. She would then go on to forming the iconic husband and wife musical duo, Ike & Tina Turner, and recording and releasing an impressive 24 albums from 1961 to 1980.

However, it was her career as a solo artist that launched her into the stratosphere of international fame, recording 10 studio albums from 1974 to 1999, with her retirement album, Twenty Four Seven, drawing her career to a close.

The Nutbush City Limits songstress made headlines this past month after a deal with record label BMG, formerly known as Sony BMG. They reportedly offered her a massive $68 million for the rights to her music, which includes an impressive 34 studio albums, 38 Greatest Hits/Compilation albums, and 11 live albums.

The deal with BMG not only includes Turner’s music, but her share of her records. Her music publishing writer’s share, neighbouring rights, as well as name, image and likeness.

Turner claims that the reason for the deal is to protect her life’s work, which of course means her music, as well as songs she has written for other singers.

“Like any artist, the protection of my life’s work, my musical inheritance, is something personal,” said Turner.

BMG said in a press release that Warner Music will remain Turner’s record company, which means that if Turner were to record any new music, she would record the music with Warner Music, with BMG receiving a payout.

CEO of BMG, Hartwig Masuch was positive about the deal and stated that he was excited to have BMG manage Turner’s music and commercial business dealings.

“It is a responsibility we take seriously and will pursue diligently. She is truly and simply, the best,” said Masuch.

Earlier this year, Tina Turner was celebrating the release of her documentary, TINA, which premiered on HBO Max, on March 2, generating critical acclaim from critics and fans alike, resulting in three Emmy Award nominations at the 2021 Prime Time Emmy Awards.

Were you surprised to hear that Tina Turner sold the rights to her music? Let us know in the comments below.