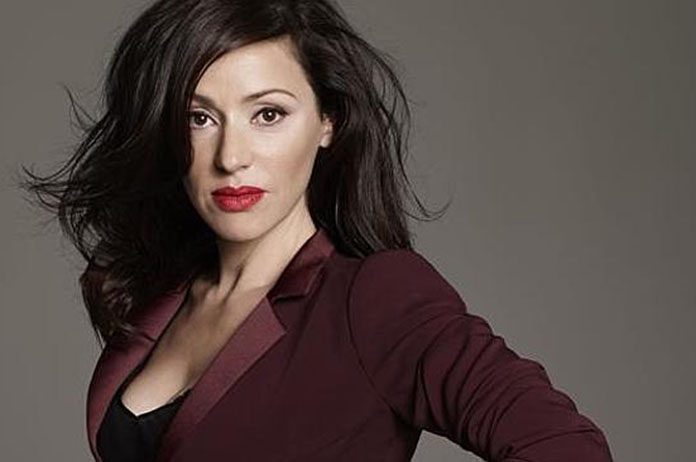 The legendary singer, who brought us chart-smashing hits like Burn, Chains and Sorrento Moon, will be hitting the road this September and October, performing 14 metro and regional dates across all six Aussie states.

Her Innocence To Understanding tour comes right after the release of her new Greatest Hits & Interpretations double album, which lands this Friday, April 7.

“Today I feel I have finally reached a place where I am 100% comfortable with who I am, and I am free to enjoy my life and my work,” the 49-year-old singer says.

“The past forty years have indeed been a journey from innocence to understanding, and I can’t wait to celebrate that with Australia.”

Tickets go on sale from 9am (local time) on Thursday, April 27.

Do you plan on attending? Let us know by commenting below.