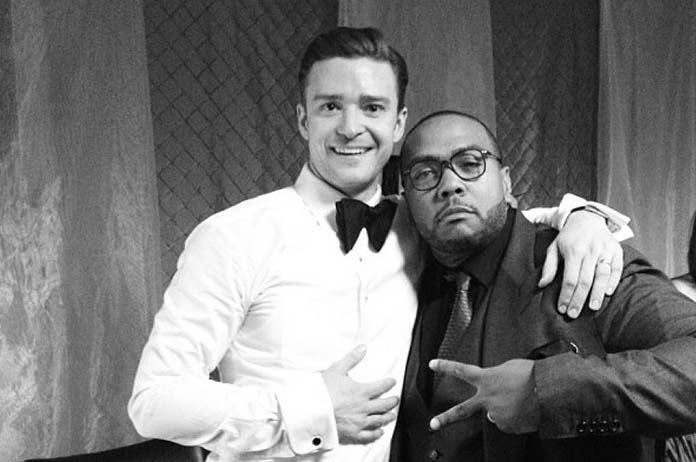 After four years of silence, Timbaland and Timberlake may be back to making new music, with Timbaland sharing footage of the pair back in the studio.

The clip, which was uploaded to Timbaland’s Instagram, also shows Kanye West’s collaborator and vocalist Ant Clemons, also in the studio.

The video caption contains the words “Soon to come” with four eye emojis and three explosions, signifying that the songs are going to be smash hits.

The new music is reportedly a sequel to Timberlake’s second studio album FutureSex/LoveSounds, which was released in 2006 and has sold over 10 million records, and included hits such as SexyBack, My Love and What Goes Around Comes Around, which all went Number One on the charts.

Legendary hip hop producer Swizz Beatz commented on Timbaland’s post, stating that “We need Justin vs Usher,” suggesting that both R&B icons need to go up against each other in the popular VERZUZ series, which sees legendary artists and producers go head-to-head with their 20 best songs. The battle is shared live on Instagram Live and Apple Music, allowing fellow artists and music fans to watch along.

No date has been set yet for an album release, let alone a single to market a possible album. However, posting the possibility of new music on Instagram is a clear message to fans of Timberlake and Timbaland that new music is currently being made and on the way.

Are you excited for new music from Timbaland and Justin Timberlake? Let us know in the comments below.