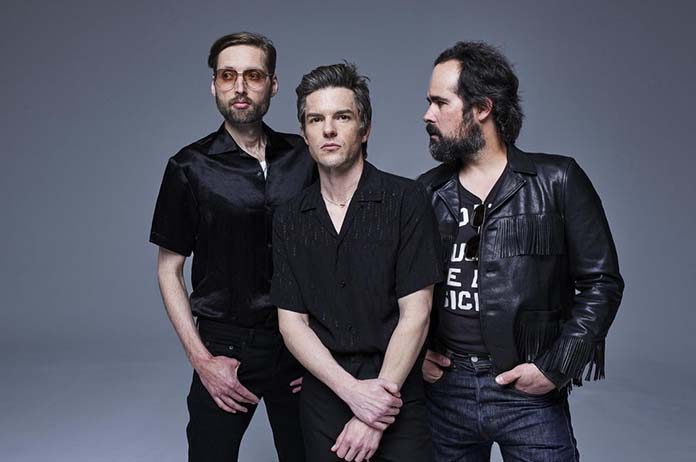 Ever heard of The Killers? Known for their hit single Mr. Brightside? Well, lead Brandon Flowers, along with the rest of the band, have released their own hot sauces, called ‘The Killers: Hot Sauce,’ which has allowed them to branch out into the food industry.

They released four different sauces that can be bought in a pack of one, just for the price of $59.50 or £44. These sauces have been named after the hit band’s album Hot Fuss and take their names after their songs Fire In Bone, Caution and Blowback.

The Grammy-winning band have stated that their fans “obliged their senses by teaming the spicy sauces with their favourite food and one of our albums.”

They also stated that their sauces are “hotter than Vegas, and with four tasty flavours, it’s more than we thought we’d pull-off, to be honest.”

“Made by hand, in small batches using only the finest ingredients like aged chilis, habanero peppers, cayenne peppers, hickory-smoked sea salt, and a dash of real sin from Las Vegas to make this most fabulous hot sauce on the market. So get ready, folks. Oblige your senses and pair with your favourite food and Killers records.”

The band have also recently joked about Donald Trump when bringing up their lack of Grammy nominations.

After finding out that the Recording Academy hadn’t allowed their album Imploding The Mirage to be a nomination at the 2021 ceremony, they posted an interesting statement on Twitter.

In this, they copied Trump’s unwillingness to admit that he had lost the US presidential election in November.