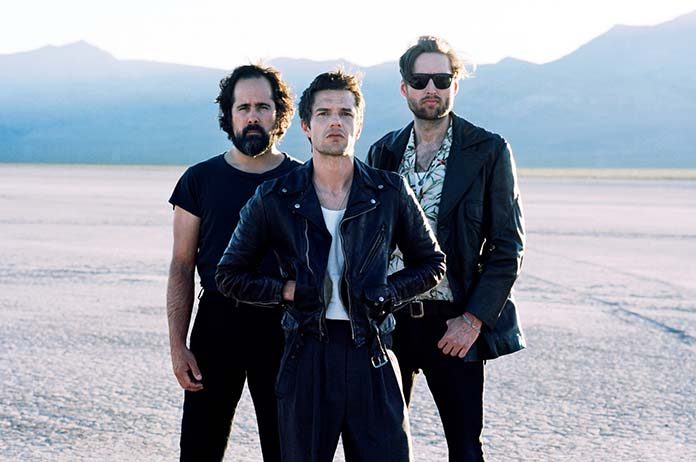 UPDATE * The Killers have now postponed ticket sales for their upcoming tour due to the Coronavirus. At this stage, the tour dates themselves remain the same.

The Killers have announced a new album and an Australian tour.

The American rock band’s sixth studio album, Imploding The Mirage will be out in May and they will head on a world tour this year.

A few artists collaborated with The Killers on the album, including Lindsey Buckingham, k.d lang, Weyes Blood Adam Granduciel, Blake Mills and Lucius.

Imploding The Mirage draws inspiration from a range of artists, such as Kate Bush and Peter Gabriel, and sees The Killers exploring a new direction.

Fans have been given a taste of what’s to come with the first single, Caution, which was released today.

The Killers will embark on a world tour and have announced four dates set to take place in Australia this November. They will travel to Brisbane, Sydney, Perth and Melbourne.

They will also play shows in the UK, Europe, US and Canada. The UK and Europe shows have already sold out.

Johnny Marr will be featured as a special guest.

Tickets are on sale Monday March 23.