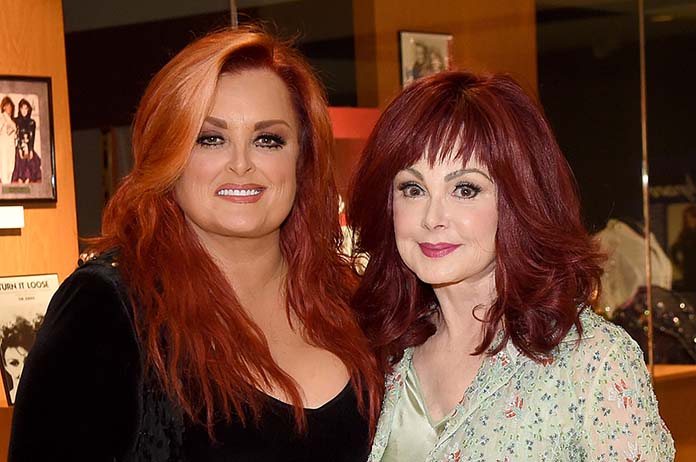 Just a day after country music star Naomi Judd’s sudden, tragic death, the mother-daughter duo she starred in, The Judds, have been inducted into the Country Music Hall of Fame.

The induction was performed in a ceremony filled with tears, music and laughter.

Naomi Judd and her daughter Wynonna were among the most-popular country duos of the 1980s, scoring 14 Number One hits during their nearly three-decade career.

In a statement on Twitter, Wynonna and sister Ashley said their mother “lost her battle with mental illness”.

Judd died near Nashville, Tennessee, said a statement on behalf of her husband and fellow singer, Larry Strickland.

Send your condolences to Judd’s family and friends by commenting below.