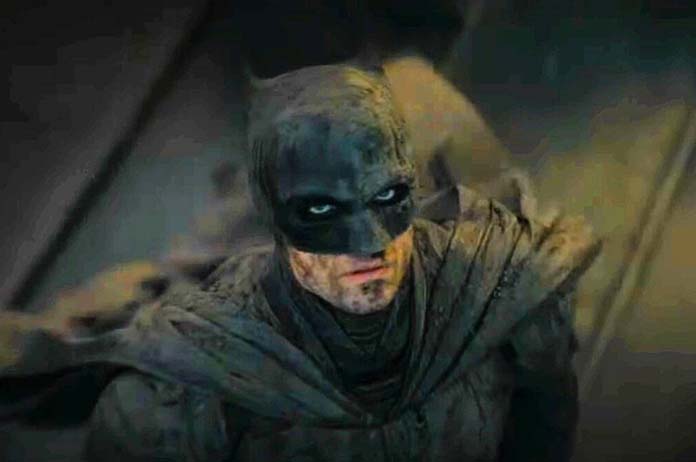 The official trailer for the Matt Reeves’r directed The Batman set the internet ablaze with its release yesterday, giving fans a much more in-depth look into Robert Pattinson’s portrayal of the iconic DC superhero, Batman.

The trailer also gave fans a sneak peak into who will be playing some of the iconic characters within the Batman/DC Universe. The official cast list consists of:

The Batman was initially supposed to be Ben Affleck’s chance to star in & direct a standalone Batman film. However, poor critical reception for 2016’s Batman vs Superman and 2017’s Justice League and their inability to reach it’s breakeven point of $750 million, factoring in marketing and advertising, on top of the $300 million budget, meant uncomfortable changes were coming.

These failures left DC and Warner Bros. in a difficult position, forcing them to say goodbye to Affleck and reboot the Batman series…again. This time with Matt Reeves in the director’s chair.

The reboot, specifically the casting choice for Batman left many fans wondering what Warner Bros and DC were thinking casting Pattinson in the titular role.

Fans of the Batman character may only know Pattinson from his work in the Twilight saga, however, Pattinson has since become a tour de force of acting, working in films such as Good Time, High Life, The Light House and The Devil All The Time. Roles which have earned Pattinson critical acclaim and Academy Award buzz.

The trailer highlighted Pattinson’s take on the world’s greatest detective, possibly being one of the darkest portrayals of Batman in its feature film history, with the trailer opting against Batman craving justice, instead desiring vengeance.

Fans may have been left scratching their head after reading the official cast list above following their viewing of the trailer, with many fans not able to identify Colin Farrell, who usually plays attractive leading roles in films. However, The Batman sees Farrell put on a fat suit and sit in a makeup chair for hours to achieve the disfigured face of Cobblepot/Penguin, with Farrell commending his makeup artist.

“He’s an absolute and veritable genius. And that word gets thrown out a lot, but he is a drawing, sculpting, shaping genius. And he created this visage for the Penguin,” said Farrell to ET Canada.

In 2019, Paul Dano joined the cast of the film in an undisclosed role, with it later revealed that he will be playing the psychotic serial killer, Riddler. The trailer however opted to not reveal his face at all, leaving many fans wondering why Reeve’s/Warner Bros. were dancing around his face reveal.

The film is set for release on March 4, 2022, giving fans optimal amount of time to get even more excited for any further promotional trailers and news.

Zack Snyder, the director of Batman vs Superman and Justice League, who blamed the failure of his foray in the DC Universe on the studio executives meddling with his production process, had no hard feelings after the release of the official trailer, Tweeting, “@mattreevesLA @thebatman This is awesome,” with Reeve’s simply replying by retweeting, “Wow, thanks so much, man… that means a lot to me. @ZackSnyder.”

Are you excited for The Batman in 2022? Let us know in the comments below.