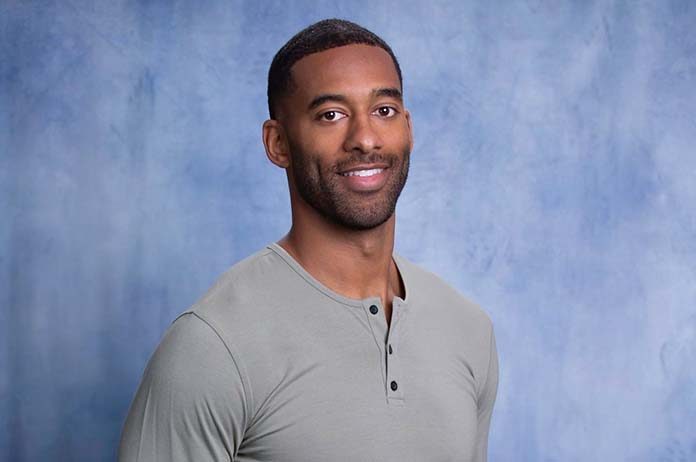 The Bachelor US has announced that Matt James will be the new lead.

This announcement is historic as James is the first ever black lead, after 24 seasons of white bachelors. He is the second black lead in the whole franchise as Rachel Lindsay was the first black bachelorette in 2017.

James, 28, is a real-estate broker who was originally set to be a suitor on the next season of The Bachelorette starring Clare Crawley. The coronavirus delayed production indefinitely.

“When filming couldn’t movie forward as planned, we were given the benefit of time to get to know Matt, and all agreed he would make a perfect Bachelor,” ABC Entertainment president Karey Burke said in a statement.

The casting of Matt James seems to be in response to complaints about the lack of diversity on The Bachelor. Many former contestants and thousands of fans signed a petition campaigning for The Bachelor to address its racism and demanding that a black man be cast for Season 25.

“We know we have a responsibility to make sure the love stories we’re seeing onscreen are representative of the world we live in and we are proudly in service to our audience. This is just the beginning and we will continue to take action with regard to diversity issues on this franchise. We feel so privileged to have Matt as our first Black Bachelor and we cannot wait to embark on this journey with him,” the statement continued.

James is a friend of Tyler Cameron, who was the runner up on Hannah Brown’s season of The Bachelorette. Cameron praised James in a post on Instagram.

Alongside a photo of the pair, Cameron wrote, “Congrats to my brother @mattjames919 on being named the Bachelor. This is all a testament of who you are as a person. Now the world gets to see the person you are and the heart you have. You can change the world. Proud of you and so excited for you. Not excited that somebody will be taking my spot as your snuggle buddy.”

Matt James’ season of The Bachelor will air in 2021.