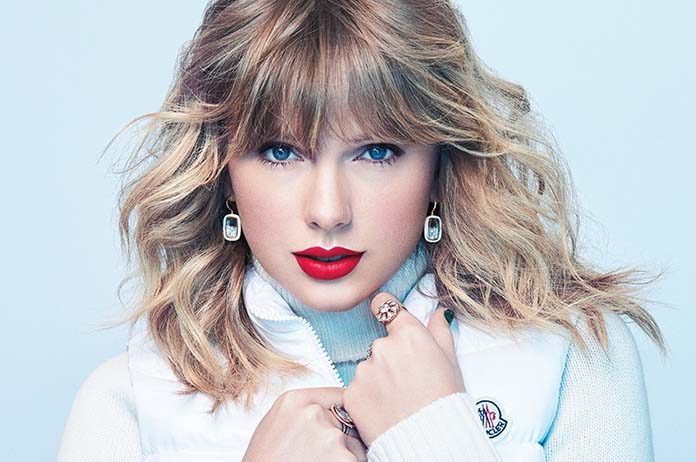 Taylor Swift has revealed that her fourth studio album, Red, is next in line for her re-recording process.

The singer-songwriter decided to re-release her entire back catalogue following a dispute with her former record label, the Big Machine Label Group, in 2019. When Swift discovered that music executive and investor Scooter Braun had purchased the ownership of her hard work, she made a plan to gain her ownership back through re-recording her masters.

This has been a big year for the musician who released Fearless (Taylor’s Version) only two months ago.

Originally released in 2012, Red featured 16 songs about heartbreak and loss, on the original, and 22 on the deluxe version. Long-term fans will be able to dive deeper into that story with the announcement of an extra eight songs from that era that have not been heard before.

“It was all over the place, a fractured mosaic of feelings that somehow all fit together in the end. Happy, free, confused, lonely, devastated, euphoric, wild, and tortured by memories of the past.”

The country-pop singer hinted that the highly anticipated 10-minute version of All Too Well will be an appearance on the Red (Taylor’s Version).

The album will be released on November 19.

Which Taylor Swift song from Red (Taylor’s Version) are you most excited to hear? Please let us know in the comments below.