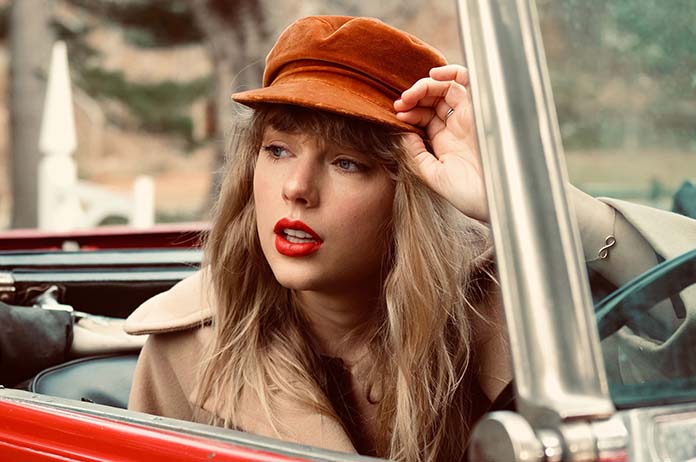 A new video by Taylor Swift is a step towards success for actress Blake Lively, who directed the video.

The song is one of the nine previously unreleased “From The Vault” songs on Swift’s re-recorded album, which has 30 songs in total. The track features country superstar Chris Stapleton.

The video focuses on actor Miles Teller playing a nervous groom. He is haunted by the ghost of his previous relationship, played by Swift, at his all-white wedding.

Taylor’s ghost, clad in her signature red, destroys the wedding. She claws into his five-tier wedding cake, teaches a table of young girls how to flip the bird and gives a drunken speech at the reception before finally falling off the stage after giving the bride – played by Teller’s real wife, Keleigh Sperry – a red scarf.

The scarf is an Easter egg that references Swift’s other song, All Too Well.

It soon transpires that Swift’s character is not actually there, but is in the groom’s head, signifying that he cannot stop thinking about her.

Swift introduced the video on Instagram. The caption read: “The reddest video EVER is out now. Directed by @blakelively who SMASHED it just like I smashed this cake.”