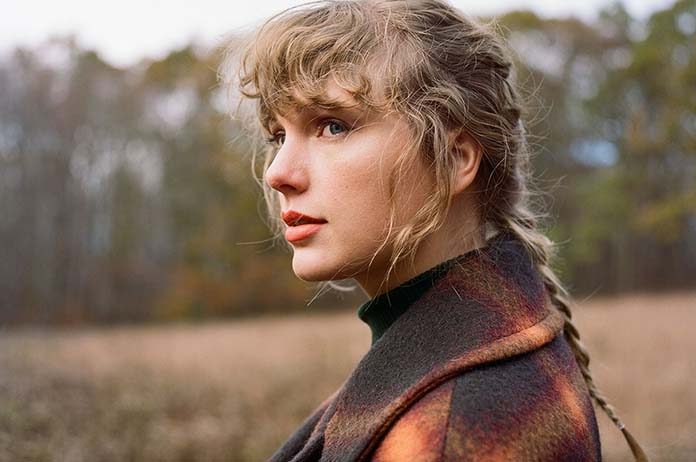 Taylor swift is about to release her second album in 2020.

The new album is called Evermore and is described as a “sister” album to her latest album, Forklore, which was produced during the Coronavirus lockdown and released in July, to the surprise of fans.

“To put it plainly, we just couldn’t stop writing songs. I’ve never done this before. In the past, I’ve always treated albums as one-off eras and moved onto planning the next one after an album was released,” the singer-songwriter said in a post on Instagram.

The 31-year-old revealed the track list of 15 songs and noted that Haim, The National and Bon Iver are some of the guests on the album.

A video for a new song, Willow, will arrive along with the album this Friday.

Last month, Swift revealed that William Bowery was a pseudonym for her British boyfriend Joe Alwyn. He is credited as a co-writer on the new album.