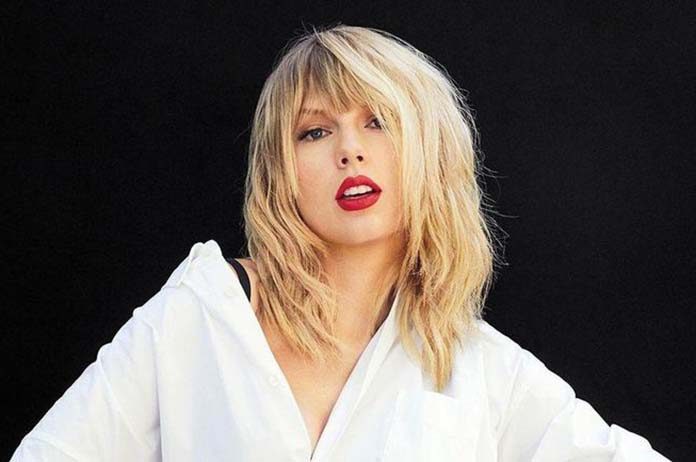 Taylor Swift has set the record and taken the number one spot off the Official Albums Chart after re-releasing her album Fearless, taking the spot from the previous owners, The Beatles.

This has become her third chart-topping album. This one coming in at only 259 days. The other two chart toppers were Folklore and Evermore. She is now the record holder for ‘fastest accumulation of three Number 1 albums in the UK chart.’

The Beatles were the previous holders, who had held onto it for 54 years, thanks to their chart toppers, Help!, Rubber Soul and Revolver.

Taylor has voiced her plans to re-release later versions of her previous albums after Scooter Braun’s Ithaca Holdings bought back her rights.

“It’s going to be fun, because it’ll feel like regaining a freedom and taking back what’s mine. When I created [these songs], I didn’t know what they would grow up to be. Going back in and knowing that it meant something to people is actually a really beautiful way to celebrate what the fans have done for my music.”

When she announced the Fearless re-release on social media she said, “I’m thrilled to tell you that my new version of Fearless (Taylor’s Version) is done and will be with you soon. It has 26 songs including 6 never before released songs from the vault. Love Story (Taylor’s Version) will be out tonight.”