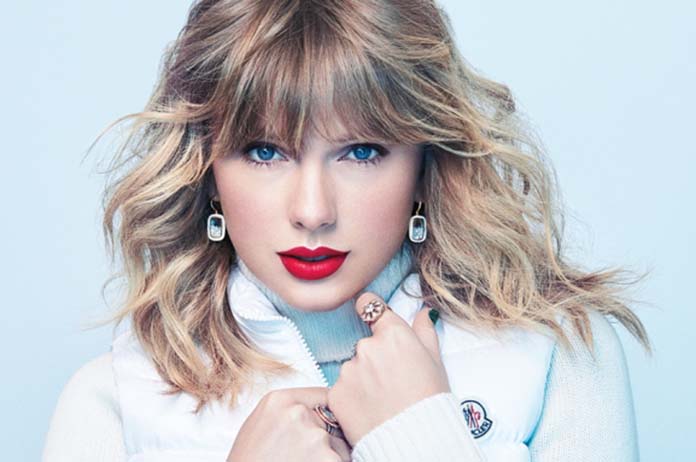 Taylor Swift has teased a short film that will accompany a 10-minute version of her single, All Too Well.

Swift wrote and directed the video, which stars actors Sadie Sink and Dylan O’Brien alongside Swift herself.

Good Morning America debuted a seconds-long tease of the film which depicts an old-fashioned car as it speeds down a tree-lined street in Autumn.

It has been a slow crawl toward the release of her re-recorded Red album and some fans were less than thrilled with such a tiny reveal after waiting so long, but their excitement is growing.

The singer originally recorded Red nine years ago and revealed that All Too Well had been written as a much longer song but pulled it back significantly.

“It started out being a 10-minute song, which you can’t put on an album,” she said.

The new version will include songs in collaboration with musicians Ed Sheeran, Phoebe Bridgers and Chris Stapleton.

Red (Taylor’s Version) will drop on November 12 with the short film.