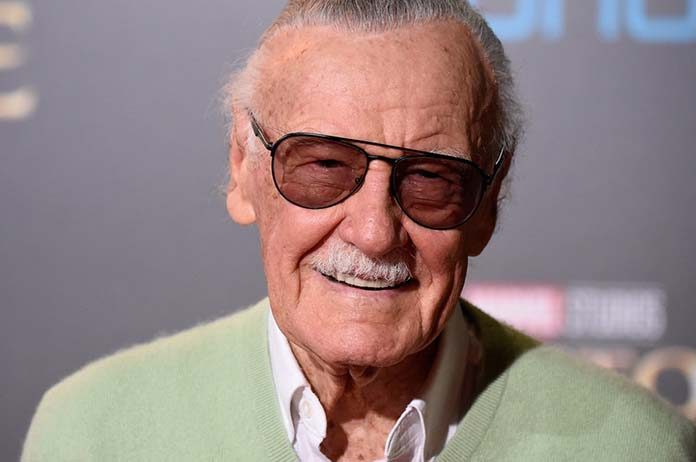 Marvel Comics’ legendary writer, editor and publisher Stan Lee has unfortunately died at the age of 95 at Cedars-Sinai Medical Center in Los Angeles.

Lee was known as a legend in the comic book industry. The 95-year-old was best known as the creator and co-creator of The X-Men, Iron Man, Thor, Daredevil, Spider-Man, The Fantastic Four, The Incredible Four, Black Panther, Doctor Strange and many other popular superheroes.

The recent projects Lee helped make were Black Panther, Guardians of the Galaxy and Doctor Strange, along with popular TV series Agents of S.H. I. E. L. D.

“I think everybody loves things that are bigger than life…I think of them as fairy tales for grown-ups,” Lee told the Associated Press back in 2006.

“We all grew up with giants and ogres and witches. Well, you get a little bit older and you’re too old to read fairy tales. But I don’t think you ever outgrow your love for those kind of things, things that are bigger than life and magical and very imaginative.”

Marvel Studios president Kevin Feige said in a statement that Lee had left “an extraordinary legacy that will outlive us all,” adding that “our thoughts are with his daughter, his family and the millions of fans who have been forever touched by Stan’s genius, charisma and heart.”

Send your condolences to Lee’s family and friends by commenting below.