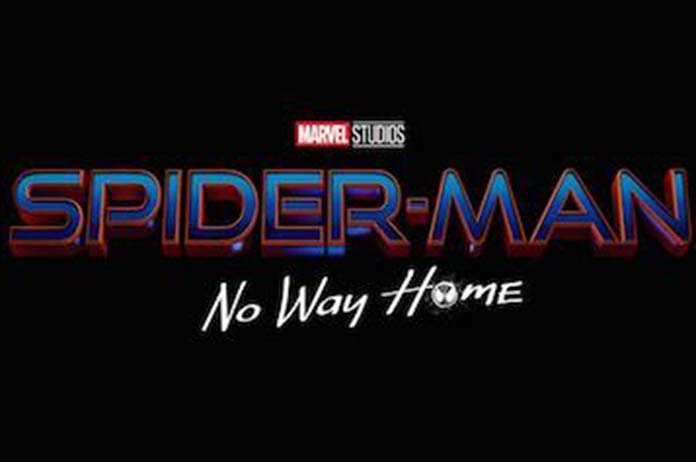 What was it about the trailer for the newest Spider-Man film that has Marvel fans as excited as a Comic-Con patron on opening day?

Well let’s examine the trailer and see what can be found out.

First off, the trailer for Spider-Man: No Way Home shows a plot that seems to be ripped right from the pages of Marvel Comics. Since Peter Parker was outed as Spider-Man at the end of the last film, his life is not the same. So he approaches Doctor Strange (Benedict Cumberbatch) for a spell that will make everyone forget that he is the web-slinging hero.

This is remarkably similar to the Civil War storyline in the comics. In that story, Peter, following the directives of the Superhero Registration Act, unmasks himself to the world but then has every villain he’s ever faced targeting his family.

But while this is an interesting link, that is not what has, as they say, broken the internet.

The trailer’s last six seconds reveal a familiar face that all Spider-Man fans will recognise – Alfred Molina as Otto Octavius, aka Doctor Octopus. The eight-limbed villain was first seen in 2004’s Spider-Man 2, the second of Sam Raimi’s trilogy.

This appearance of Molina’s Doc Ock has fans salivating over who else could be officially appearing in the MCU’s version of Spider-Man.

Of course, fans will remember that they’ve already seen the reappearance of Raimi’s films’ actors reprising their roles. JK Simmons returned as cranky Daily Bugle editor J Jonah Jameson in Spider-Man: Far From Home. This sparked rumours about Molina’s return as Doc Ock and Jamie Foxx reprising his role as Electro from 2014’s The Amazing Spider-Man 2.

With Molina’s return confirmed in the trailer, the rumour mill is flying that they will see all three Spider-Mans (original Tobey Maguire, Amazing Spider-Man’s Andrew Garfield and current MCU star Tom Holland) all in one film.

This concept has been explored in both the comics and films in the Spider-Verse storyline.

So what other returns could fans be seeing in Spider-Man: No Way Home? Willem Dafoe’s Green Goblin, perhaps? Everyone saw the pumpkin bomb that he is famous for in the closing seconds of the trailer, so anything is possible.

What are your thoughts on the trailer for Spider-Man: No Way Home? Do you think there will be more returning cast from the Sam Raimi films? Tell us in a comment below.