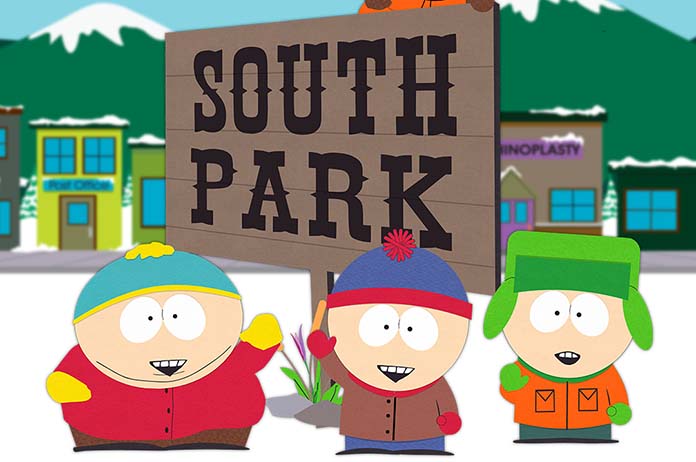 Get ready South Park fans! More episodes and movies are coming your way.

Trey Parker and Matt Stone, the creators of the foul-mouthed cartoon, have signed a $900 million deal with US media giant ViacomCBS.

The deal will allow Parker and Stone to not only create more episodes of the show, but also look to create more than a dozen spinoff movies for streaming service Paramount+.

The first project will be a South Park film released later this year.

In total, the deal (which runs until 2027) will create six new seasons and 14 films.

“Matt and Trey are world-class creatives who brilliantly use their outrageous humour to skewer the absurdities of our culture and we are excited to expand and deepen our long relationship with them to help fuel Paramount+ and Comedy Central,” Chris McCarthy of MTV Entertainment and Paramount+ said in a statement.

Parker and Stone even made light of the announcement, suggesting that the deal would last a lot longer than officially agreed.

“Comedy Central has been our home for 25 years and we’re really happy that they’ve made a commitment to us for the next 75 years,” the duo said.

What do you think of more South Park? Let us know in a comment below.