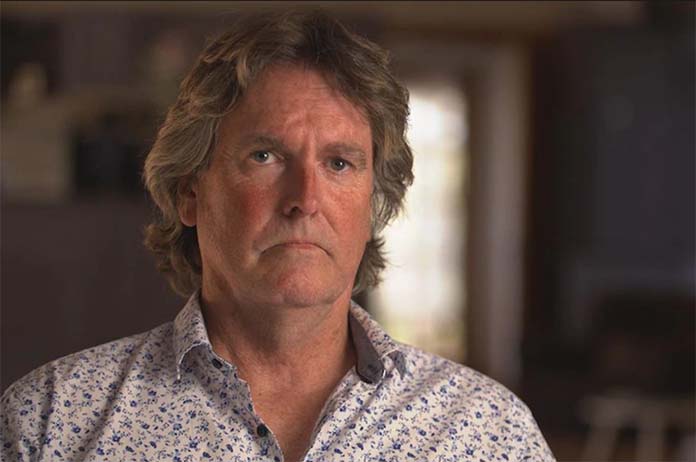 Sony Music Australia executive, Tony Glover has been a long-time Sony employee for over 17 years. However, in April of 2021, he was fired by Sony Music for allegations of sexual harassment and bullying. Glover claims he is being used as a scapegoat by Sony to draw attention away from former CEO, Dennis Handlin, and his alleged misconduct.

Glover sat down with ABC’s Four Corners for an in-depth interview about the weeks-long investigation that uncovered the allegations of sexual misconduct and bullying towards Sony staff, which resulted in his dismissal. Glover vehemently denied the allegations prior to the interview.

A Sony Music Australia spokesperson told media outlets regarding the allegation that an investigation took place by an independent body.

“Following the completion of the investigation, the company acted on the findings. Sony Music Australia can confirm that Tony Glover has been dismissed with immediate effect,” said the spokesperson.

During the interview with Four Corners reporter Grace Tobin, Glover elaborated further on his theory that he was used as a scapegoat.

“I think that the thinking was, ‘the heats coming, we need to do something about this. What’s the best way to deal with it? Let’s take out a senior exec,’” said Glover.

“There was a drinking culture at Sony Music, but I never thought of myself as a person that would be touching inappropriately. If that were the case…I certainly apologise,” said Glover.

Glover also claimed that he was never reprimanded for touching employees inappropriately and was never made aware of any forms of sexual harassment or bullying until the investigation took place and he was ultimately dismissed.

The Four Corners episode also uncovered allegations of a boy’s club culture which was described as, laddish.

A&R coordinator at Sony Music Australia, Tamara Georgopoulos, who worked for the company from 2011-2015, stated that executives would get drunk at work parties and events, to the point that their speech was slurred, and inappropriate touching would take place.

“Sometimes it felt as through we were just there as props…to kind of be preyed upon and to not be taken seriously in our careers,” said Georgopoulos.

The decision to dismiss a senior executive such as Glover has been seen as just the beginning of a wider push to clean up the industry and create a space of equality that is free from harassment and assault.