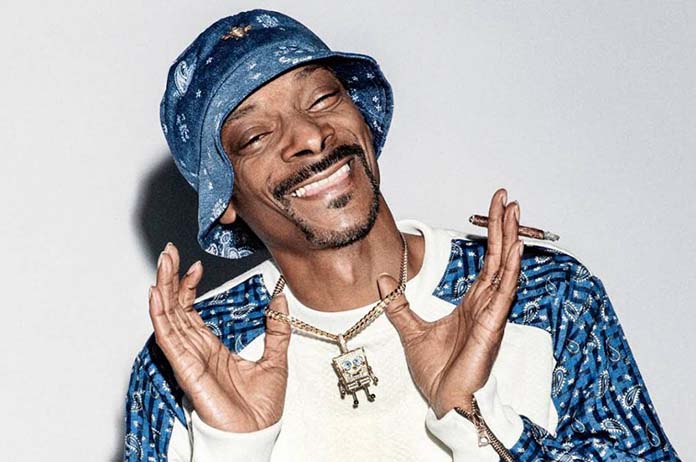 Snoop Dogg is coming to Australia for a tour next year.

The American rapper will begin the I Wanna Thank Me tour at RAC Arena in Perth on October 26, 2022.

The tour, which was announced by 19 Crimes, marks eight years since his last performance in Australia.

He is embarking on this tour to celebrate the release of his 17th album I Wanna Thank Me and the 2019 documentary of the same name.

Since exploding onto the scene on Dr Dre’s iconic album, The Chronic, in 1992, Snoop Dogg has become a Hip Hop legend and one of the world’s most recognised articles.

Tickets to the I Wanna Thank Me tour will be on sale at 4pm on Monday September 13.