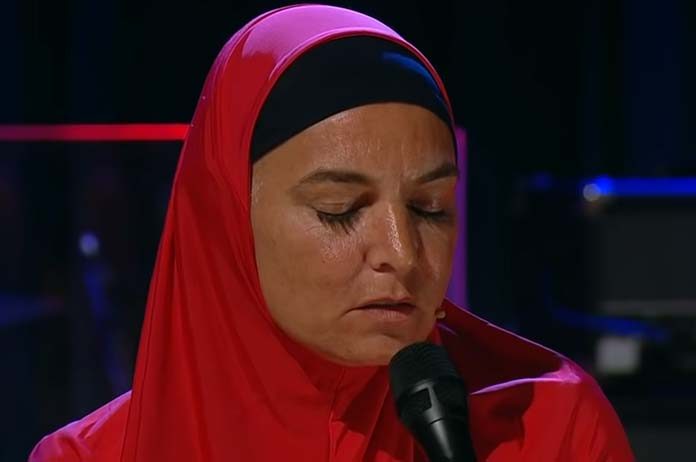 Singer Sinead O’Connor has recently apologised for her racist remarks that were made last year against white people.

After her conversion to Islam, by which she goes by the name Shuhada Sadaqat, she explained that she was “unwell” at the time.

“As regards to remarks I made while angry and unwell, about white people… they were not true at the time and they are not true now. I was triggered as a result of Islamophobia dumped on me. I apologise for hurt caused. That was one of many crazy tweets lord knows,” she tweeted.

This is what she tweeted last November which sparked outrage:

“I’m terribly sorry. What I’m about to say is something so racist I never thought my soul could ever feel it. But truly I never wanna spend time with white people again (if that’s what non-muslims are called). Not for one moment, for any reason. They are disgusting.”

The now 52-year-old singer is constantly open about her struggles with mental health issues, which caused her five-year touring hiatus.

She is supposed to return to tour this October in Ireland.

What do you think about her racist remarks and do you think she meant the apology? Let us know in the comment section below.